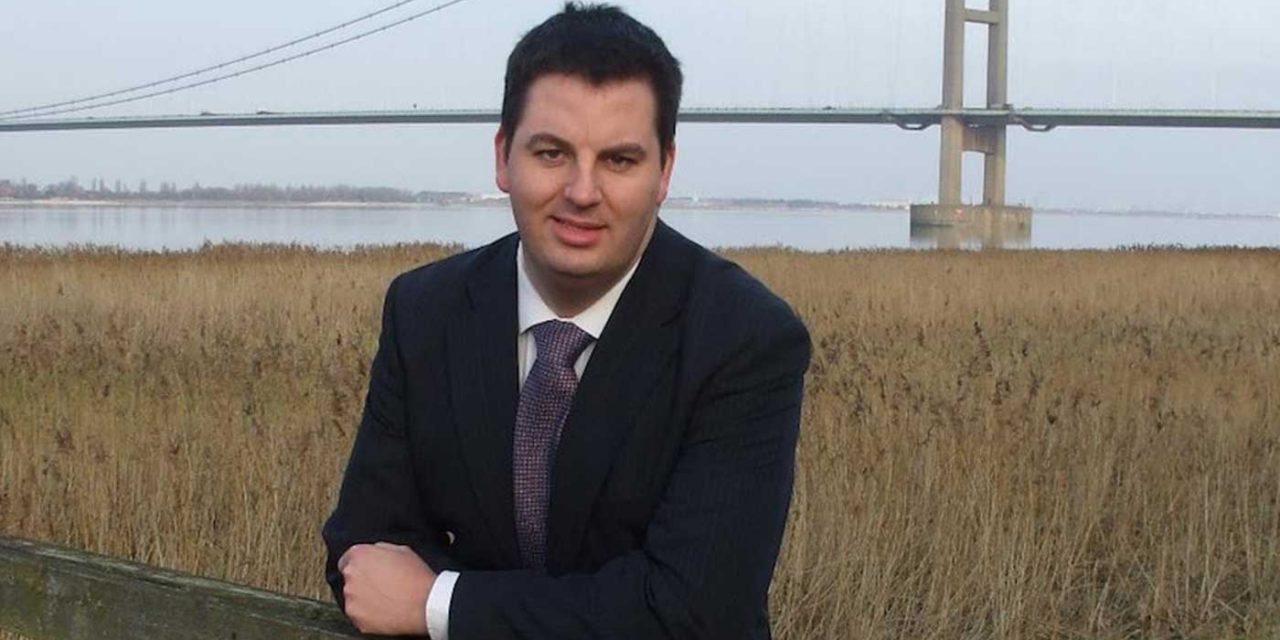 Yorkshire – Andrew Percy, the Conservative parliamentary candidate seeking re-election as MP for Brigg and Goole, has said that he was accosted by a woman identifying herself as a “Corbyn supporter” whilst he was out campaigning. The woman allegedly shouted at Mr Percy: “You’re that Israeli scum, you’re Zionist scum, you’re disgusting!” and started jabbing at him. Mr Percy said that he retorted sarcastically that she “probably didn’t want to touch a Jewish person”, to which he says she replied: “Oh, I will need a wash now” and then started chanting “Corbyn, Corbyn, Corbyn!”

Mr Percy wrote a post condemning the incident on his Facebook page. He wrote: “Whether a Labour member or not it does show just what hate has been unleashed by the Corbynista set.” He added that Mr Corbyn had “unleashed something very nasty and sinister”. However he soon deleted the post as he was having to spend too much time deleting comments such as: “**** Israel, **** Zionists”. In a new Facebook post he wrote: “I have now reported the incident to the authorities and will leave it for the police to deal with. I had initially thought I’d get it off my chest on here and then move on, but given how some responded, I have decided it is better it is reported.”