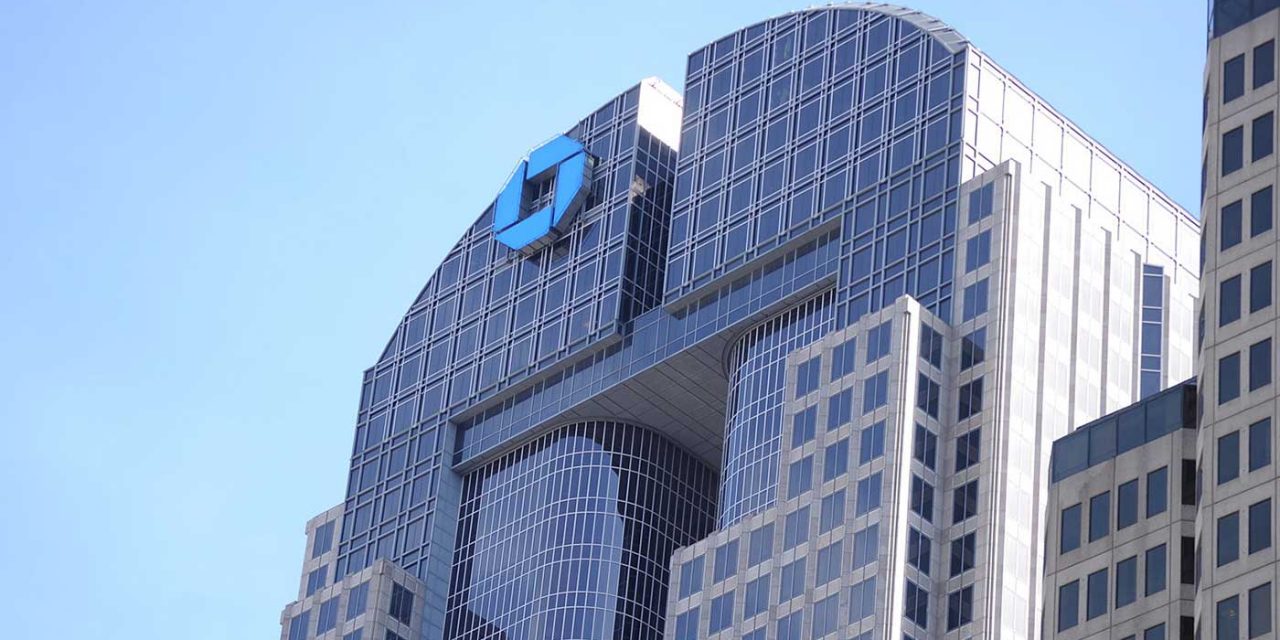 JPMorgan Chase lists the “State of Palestine, Occupied” as a fraud-free country, while it deems Israel a scam-ridden state.

The Jerusalem Post reported Thursday that the bank allows debit card users to select “Palestine” as a visiting destination, so their cards will continue to work without problems, but does not list Israel.

The bank claims that Israel is unlisted due to a perceived high rate of fraud in the country.

A banker for JPMorgan Chase told the Post that he tried this week to add Israel and Egypt to the international travel notification system to a customer’s debit card. He was surprised to discover that after successfully adding Egypt, he was barred from selecting Israel, due to the country’s status in the bank as a “high-risk country.”

The banker said he looked up “Palestine” in the system, found “State of Palestine, Occupied,” and was offered the option of setting a notification for the non-existent entity.

After calling the bank’s support, the banker said he could “place a note” on the customer’s debit card that she would be traveling to Israel, but was told to advise her to perform her transactions as debits from her account, rather than use the credit option.