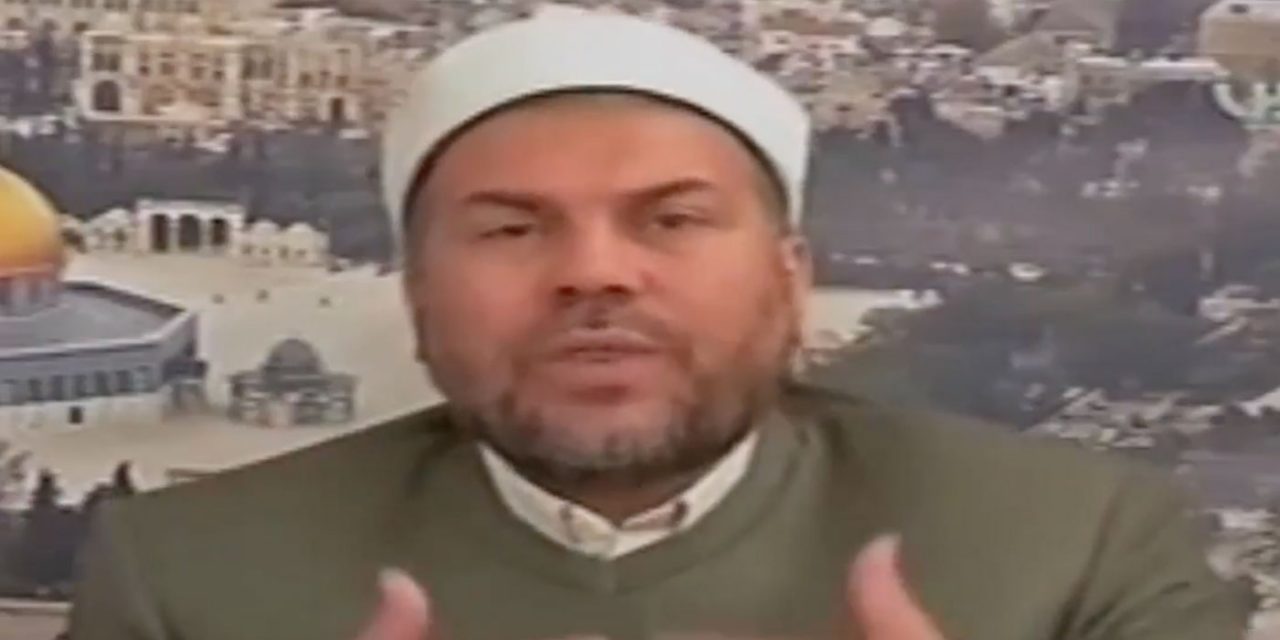 The dean of a school system in the Gaza Strip who was appointed to his post by Palestinian Authority President Mahmoud Abbas continues to spread classic anti-Semitic libels on official PA television, Palestinian Media Watch reported Tuesday.

Imad Hamato, who has long given classes on Islam on PA television, was appointed by Abbas to head the Gaza-based Al-Azhar school system, which prepares students for Gaza’s Al-Azhar University. “Hamato now has the opportunity to transmit his venomous anti-Semitism to Palestinian youth,” PMW observed.

In a lesson broadcast last week, Hamato said, “They [the Jews] are usurers. See, the usury money and usurer banks, those who control the money in the world can be counted on one hand – a few individuals – and all of them belong to the Jewish world. They control the media, the money, the press, the resources, the plans.”

Hamato also blasted Arab nations that recognize Israel, which he described as a “cancerous tumor.”

“Israel’s global media has expanded, and its war against the Arabs and Muslims is through sex mania which it distributes globally. Israel had to use this sex mania, as we mentioned in a previous lesson, in order to destroy the spirit of Arabs and Muslims,” he claimed.

“Humanity will never live in comfort as long as the Jews are causing devastating corruption throughout the land….,” Hamato said in an earlier lesson in February. “An old man told me: If a fish in the sea fights with another fish, I am sure the Jews are behind it.”