Pray for Israel as it condemns Russia’s actions 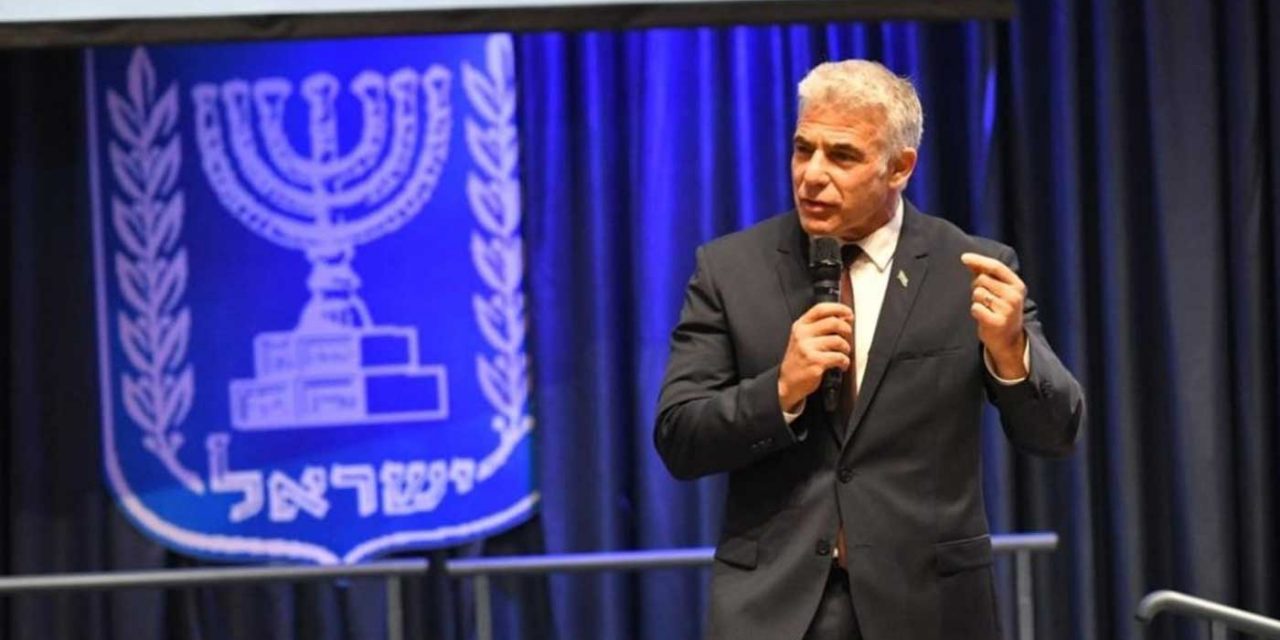 Countries around the world – with certain exceptions – declared condemnation for Russia’s invasion of Ukraine. Among them was Israel, and the Jewish state needs our prayers in light of Jerusalem’s harshest and most direct condemnation of Moscow since the crisis in Eastern Europe began.

Until now, Israel has had to take a careful approach in commenting on the situation in eastern Europe, and has typically avoided criticising Moscow publicly. One reason is relating to Israel’s efforts to ensure the safety of Jews living in both Ukraine and Russia. But it is largely due to Russia’s presence in Syria and the delicate arrangement that allows Israeli military to fly over Syria unhindered by Russia.

Jerusalem and Moscow maintain an open line of communication to prevent accidental military clashes between the IDF operating in Syria and Russian forces operating on behalf of Bashar al-Assad. Any change in Russia’s policy towards Israel’s freedom of action in attacking Hezbollah and Iranian terror targets deep inside Syria would bring challenges for Israel.

But on Thursday, Israel made an unprecedented statement, rightly condemning Russia’s actions.

Israel’s Foreign Minister Yair Lapid stated, “The Russian attack on Ukraine is a serious violation of the international order. Israel condemns the attack, and is ready and prepared to provide humanitarian assistance to the citizens of Ukraine.”

The unequivocal message came a day after Jerusalem released a message supporting Ukraine’s “territorial integrity and sovereignty” without mentioning Russia.

“Israel is a country that has experienced wars, and war is not the way to resolve conflicts.”

Lapid on Thursday also called for a return to the negotiating table, mediated by world powers.

Lapid repeated his call for Israelis to leave Ukraine by land. The Foreign Ministry estimates that there are around 8,000 Israeli citizens still in the country, including 200 families in Uman near the grave of the Hassidic master Rabbi Nachman of Breslov. A number of Arab Israeli students also returned to Ukraine this week in order to take exams at their university in Kharkiv.

“Our representatives are ready to receive you,” Prime Minister Naftali Bennett added on Thursday afternoon.

Bennett did not directly call on Ukrainian Jews to flee the war, but he let them know that they and all Jews had a place waiting for them in Israel.

“Any Jew from anywhere in the world knows that a home awaits them here, with us, and that our door will always be open,” Bennett said.

Referring to the conflict, the Israeli PM said, “The world order as we know it is changing,” he said, speaking at an IDF officer graduation ceremony in southern Israel. “The world is much less stable, and our region too is changing every day.”

“These are difficult, tragic times,” said the prime minister. “Our hearts are with the civilians of eastern Ukraine who were caught up in this situation.”

“These days teach us that war between armies is not, unfortunately, a feature of the past,” said Bennett in his address to the new IDF officers, calling Israel “an anchor of strength, stability, security, and hope in a dangerous region.”

He again urged Israelis in Ukraine to leave the country. “Leave now. Protect your lives. Our people are waiting to receive you at the border crossings in the western part of the country.

“Every Jew knows we are waiting for him here,” he continued, “that the door to the State of Israel is always open.”

He pledged that Israel would offer any humanitarian assistance Ukraine asked for.

Israel's minister of defense has said the cost of dealing with Iran is higher now than a year ago, but less than it will be in a year, adding that Iran is just a "few weeks" from being...
Read More
Share
Tweet
Email
More
527 Shares