Russian invasion shows why Iranian threat must be taken seriously 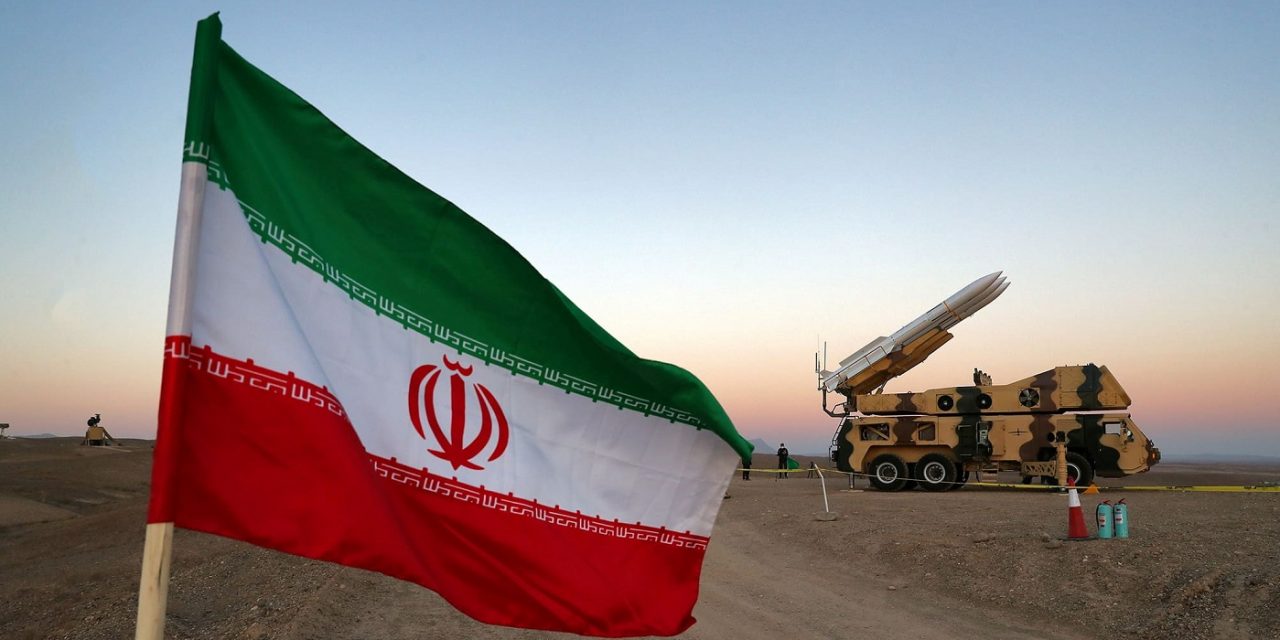 Russia’s unprovoked attack sends the world a clear message: other countries can do the same.

The situation in Ukraine is a reminder to Israel that threats from regimes such as Iran must be taken seriously. It is also a solemn lesson that Israel could potentially be required to defend herself alone in the event of an attack.

Iran will be watching Russia intently and could be feeling a sense of empowerment. Just in recent days Israel has pushed even harder and become even more vocal in opposition to the US returning to a deal with Iran.

Russia’s invasion of Ukraine comes just days before what appears to be the signing of a new nuclear deal that will remove or reduce sanctions on Iran and ultimately pave the way for the Iranian regime to develop a nuclear bomb, investing billions into its terror network in the Middle East and beyond.

If Iran perceives weakness by the US and Europe in response to Russia’s invasion of Ukraine in the heartland of the European continent, Iran will have no concern about an American response to their nuclear programme.

The observation is worth noting. In the immediate aftermath of Russia’s unprovoked invasion of Ukraine on Wednesday, China’s foreign ministry declared to the world that it claims Taiwan to be a part of China and Taiwan scrambled fighter jets as nine Chinese aircraft entered the island nation’s air defense zone the same day.

IDF Maj. Gen. (res.) Gershon Hacohen wrote Thursday that “what is happening in Europe is not a dream, we are witnessing the emergence of a new world order. The West, of course, is greatly absent.”

“The idea is that the new formative force on the global scale is Russia, which will return to its ‘greatness’ as a power, perhaps not the USSR, but NATO will no longer expand and no country will join the European Union anymore.”

“China of course is on Russia’s side as it has interests in Taiwan and Hong Kong,” he pointed out.

The Americans “will no longer be as determined as they used to be. We are witnessing the decline of the West that has inflicted disaster on itself through supposed lofty values ​​that are allowing it to commit suicide, freely and consciously,” he warned.

The IRGC is the “roof organization of Hezbollah, Islamic Jihad, the Houthis in Yemen and a terrorist organization per se. We are talking to them [the US administration] about this and I think everybody in their right mind should talk to the administration about them and tell them this is just wrong – don’t do this,” he told the Conference of Presidents of Major American Jewish Organizations meeting in Jerusalem.