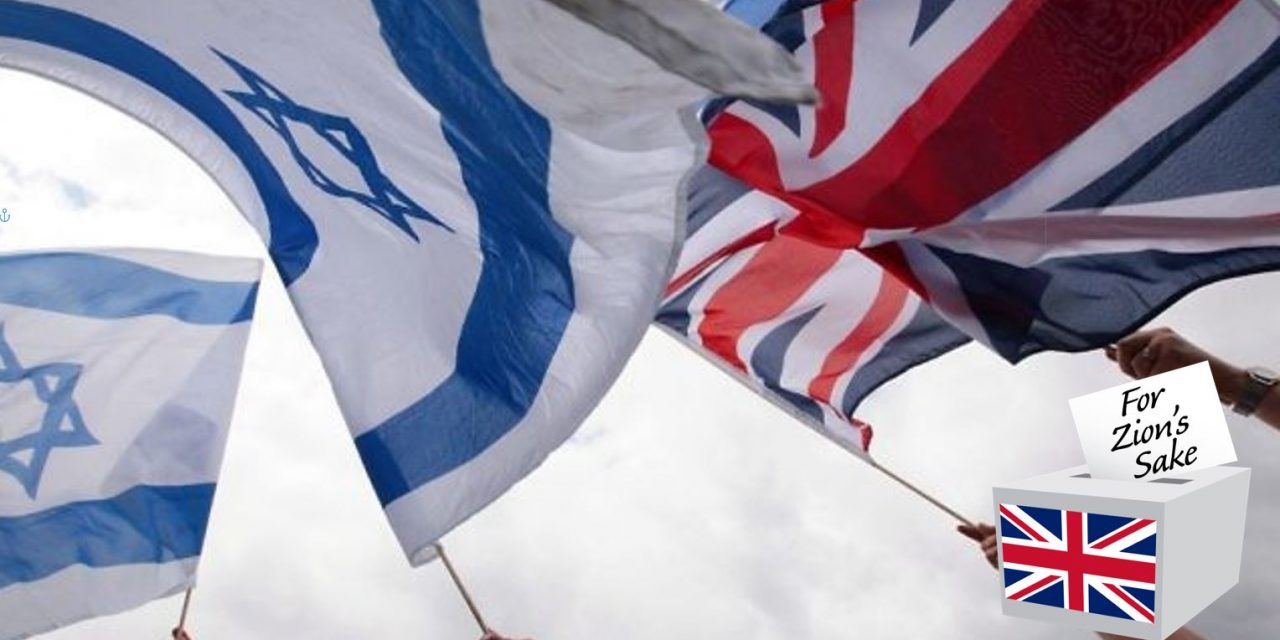 JPost – Israel and the United Kingdom are building a “new strategic relationship” driven by soaring bilateral trade and deepening ties in various sectors, according to a new report. The increasing strength of the relationship, the report by the Britain Israel Communications and Research Centre (BICOM) states, is symbolized by soaring bilateral trade between the two countries. Trade increased by 72% from $6.1 billion in 2012 to $10.5b. in 2018, and the UK is now Israel’s third largest export market, surpassed only by the United States and China.

The Brexit referendum and ensuing uncertainty has seemingly not dampened the trading spirit, with Israel becoming the first country to sign a post-Brexit continuity trade agreement with the UK.
Since the June 2016 vote, 65 Israeli companies have established or increased their activity in the UK – creating 1,500 jobs. Today, more than 500 Israeli firms have a physical presence there. During the same period, Israeli investors have injected more than $500 million into the UK.
Highlighting the UK’s desire to access Israel’s innovation ecosystem, the establishment of the UK Israel Tech Hub in 2011 at the British Embassy in Tel Aviv was the first special tech-focused mission of its kind. By 2018, the hub had generated 175 partnerships worth £85m. ($110m.), estimated to have contributed £800m. ($1.04b.) to the UK economy.
Commercial cooperation in cybersecurity has grown, too, with an increasing number of UK banks and finance companies working with Israeli cybersecurity teams to protect their operations.
“In just a few years, Britain-Israel relations have been transformed,” said BICOM CEO James Sorene. “Bilateral trade is booming with an increase of 72% in six years. But beneath the stats, there is evidence of extensive collaboration in cybersecurity, fintech and healthcare.”
Read more at Jerusalem Post