Poll: Most Americans think Iran Deal is bad and should be renegotiated 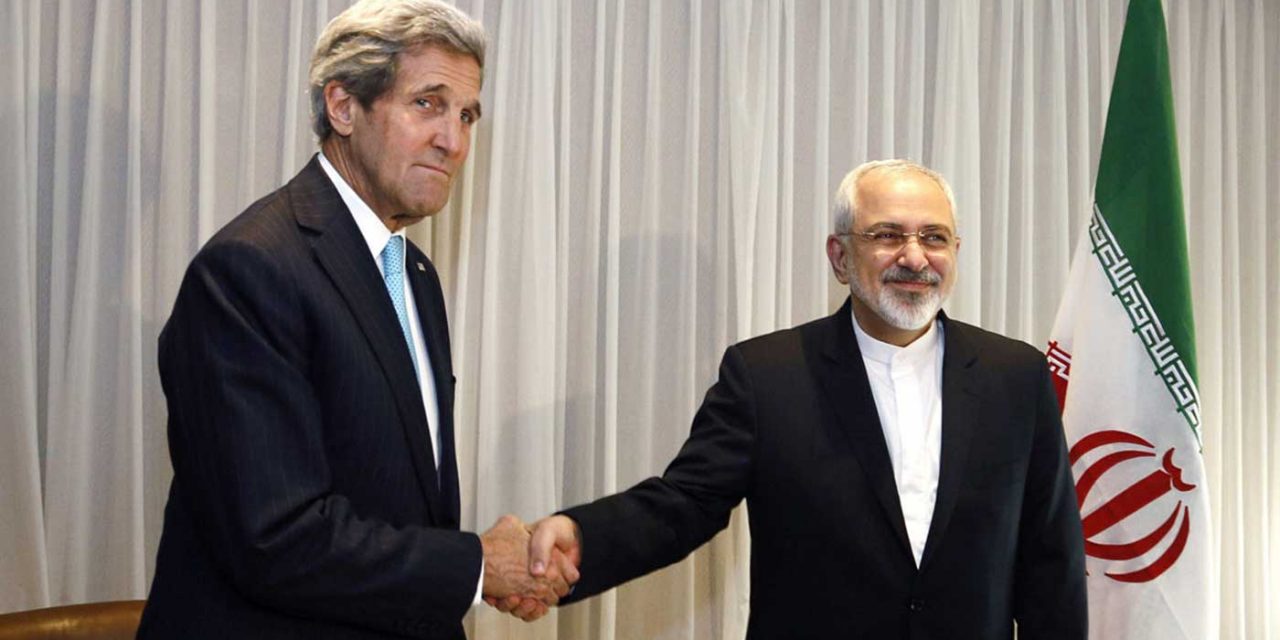 A strong majority of US voters, including most Democrats, think the US should renegotiate the catastrophic Iran Nuclear Deal that was pushed through by the Obama administration in 2015.

The latest Harvard-Harris survey showed that 70% of respondents said the 2015 Iran deal should be renegotiated and verified by Congress.

Broken down, this number shows cross-party support as 85% of Republicans, 71% of independents and 57% of Democrats want the deal renegotiated.

Overall, 60% of polled voters said the deal is a bad one for the US. Two thirds of voters say Iran has not complied with the terms of the agreement. And 81% of those polled said any new deal should require Senate approval and be certified by Congress in the same manner as a treaty.

“Americans see Iran as a bad actor on all fronts and substantial majorities believe this agreement is being violated and never should have gone into effect without a Senate vote,” said Harvard-Harris co-director Mark Penn.

This latest poll shows what CUFI claimed at the time, that President Obama pushed through a bill that was neither democratic nor was it the will of the American people.

Last week, President Trump decertified the Iran nuclear deal. Rather than terminate the deal entirely, the president asked Congress to amend it to include new thresholds pertaining to Iran’s nuclear program that could trigger new sanctions on the country.