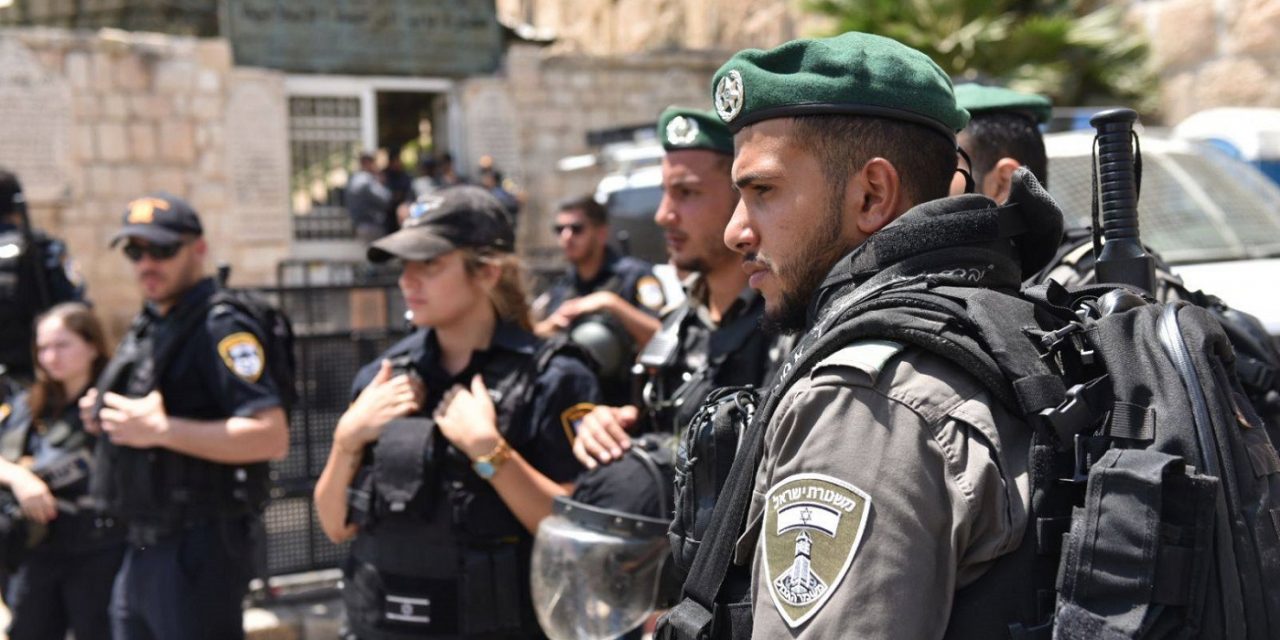 Jerusalem police were successful in thwarting a stabbing attack in the Old City last week, it has been revealed today.

Last Wednesday, police officers in the Old City of Jerusalem detained for questioning a man who had raised their suspicions. It turned out that the suspect was a 26-year-old Palestinian resident of Hebron who had a knife and a tear gas canister in his possession.

During a preliminary interrogation, the suspect claimed that he had arrived in Jerusalem to pray.

Police investigators had doubts about his alibi and  transferred the investigation file to the central unit.

A body search revealed he was holding a knife and a can of tear gas, according to a police statement, in order to carry out a stabbing attack in Jerusalem against civilians and security forces.

“There is no doubt that the arrest and the exposure of the terrorist’s intentions prevented an attempt to execute an attack in the Jerusalem area which could have a catastrophic outcome,” the police stated on Wednesday.

“The efforts to locate, prevent and thwart the attempts of terrorists and terrorist organizations to realize their intentions to carry out an attack are continuing all the time in Jerusalem and its environs, and the arrest is a central and additional element to the smart and focused operational activity that is being carried out all the time,” the statement said. 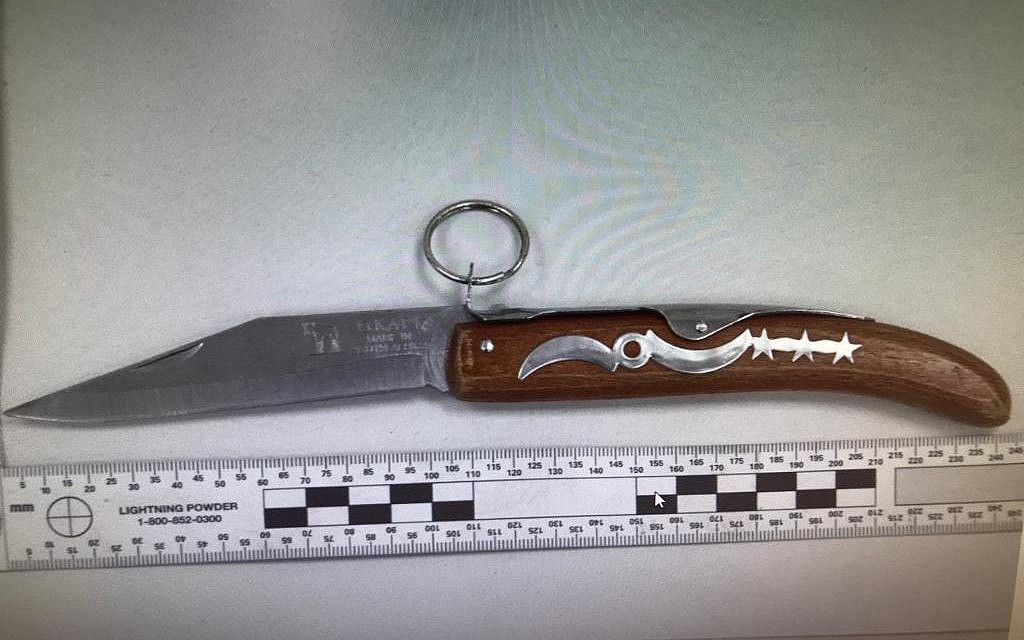