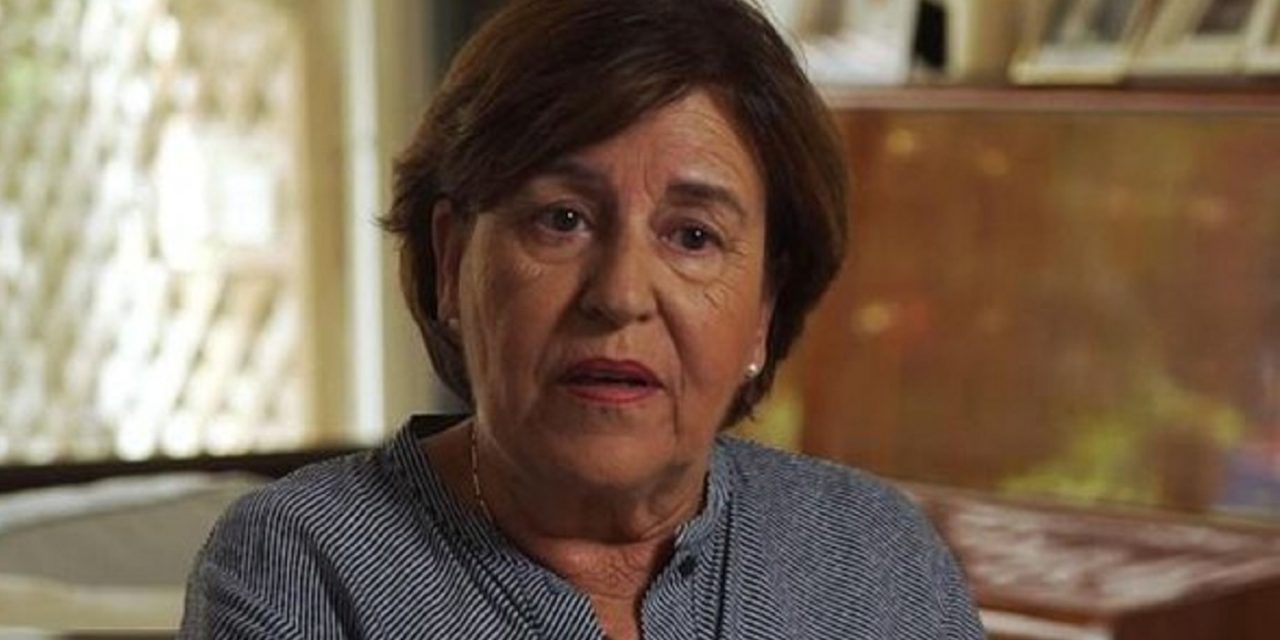 The widow of one of the victims of the Munich Olympics terror attack has accused Jeremy Corbyn of hypocrisy and has demanded he apologise.

Ankie Spitzer’s husband Andrei, a fencing coach, was murdered at the 1972 games by Palestinian terrorists.

“Imagine when an Israeli politician would go and put flowers on the graves of those murderers that killed people in London or England – how would the British people accept that,” she said. “They would not accept, so we don’t accept this behaviour.”

Eleven Israelis were taken hostage by the Black September terror group, two were murdered in the Olympic village.

The nine others were executed at the airport as the terrorists tried to escape.

Video by SkyNews via Sussex Friends of Israel

THIS MUST BE WATCHED!Ankie Spitzer – the widow of Andre Spitzer murdered in the Munich Massacre – tells Sky News why Corbyn is a hypocrite and Anshel Pfeffer explains why the dreadful events at Munich are still so important to Israelis. Please share!

Posted by Sussex Friends Of Israel on Wednesday, 15 August 2018