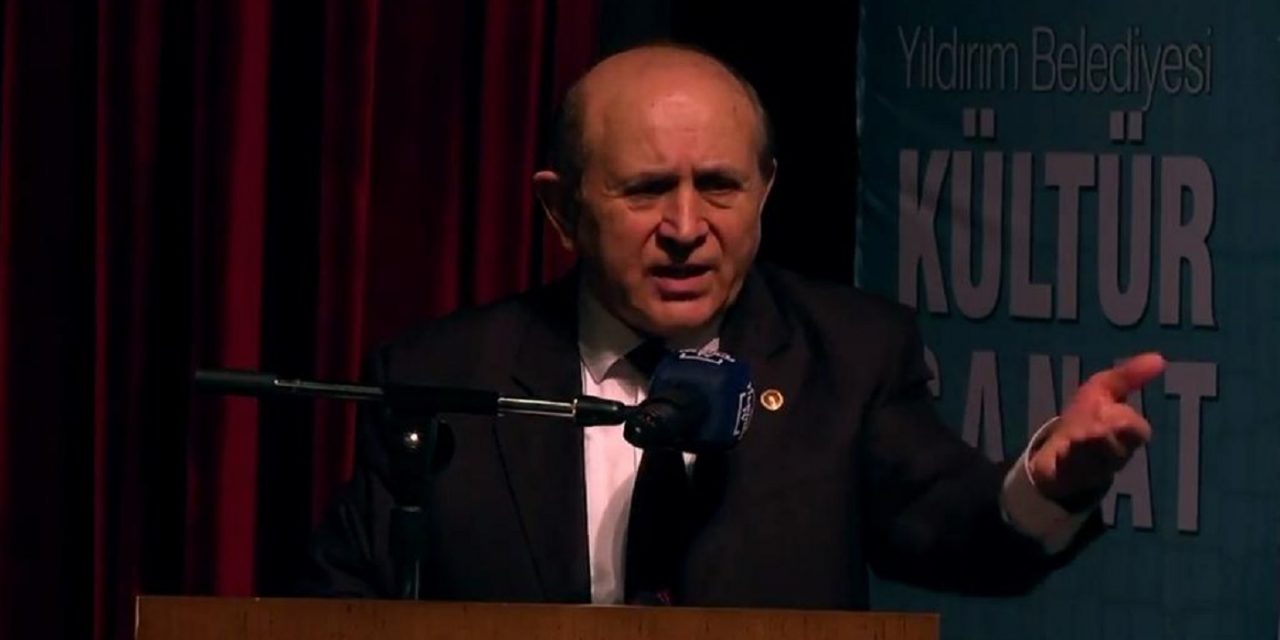 A senior Turkish official has blamed “Jewish-originated Zionist bankers” in a late-night rant for the currency crisis that saw the lira plummet against the US dollar in recent weeks.

Burhan Kuzu, a founding member of Turkey’s governing Justice and Development (AK) Party, made the remark in a series of late-night tweets in which he suggested US President Donald Trump was “not aware” his country was being managed by what he termed “Jewish banking families”.

The lira has lost around a quarter of its value this month as markets responded to a diplomatic crisis that saw Mr Trump impose tariffs on Turkish metals in response to the detention of an American evangelist pastor.

It generated a wave of nationalist anger in Turkey and prompted Mr Kuzu to suggest the United States did not realise they did not retain control of their currency.

“The American people believe the dollar is the US’s currency,” Mr Kuzu wrote in one tweet in the early hours of Wednesday morning.

“In fact, the world is managed by the cash notes printed by twelve families of Jewish-originated Zionist bankers numbering not more than 300.”

In a later tweet, he said Mr Trump could demonstrate “courage” by wresting control of the US dollar from Jewish bankers and printing the notes himself — but that he would be likely be killed if he tried.

Mr Kuzu was a senior member of Turkey’s parliament until he stepped down in this summer’s general election. His Twitter profile includes an email address connected to the Turkish presidency, suggesting he has since been appointed as an advisor to Recep Tayyip Erdoğan, as many former MPs have.

He also remains a member of the AK Party’s main decision-making body.

Turkey still has a small Jewish community of around 20,000, with the vast majority of the population living in Istanbul and the southern city of Hatay.

Earlier this year it was revealed around 2,000 Turkish Jews had applied for Portuguese citizenship amid rising anti-Jewish rhetoric in the country.