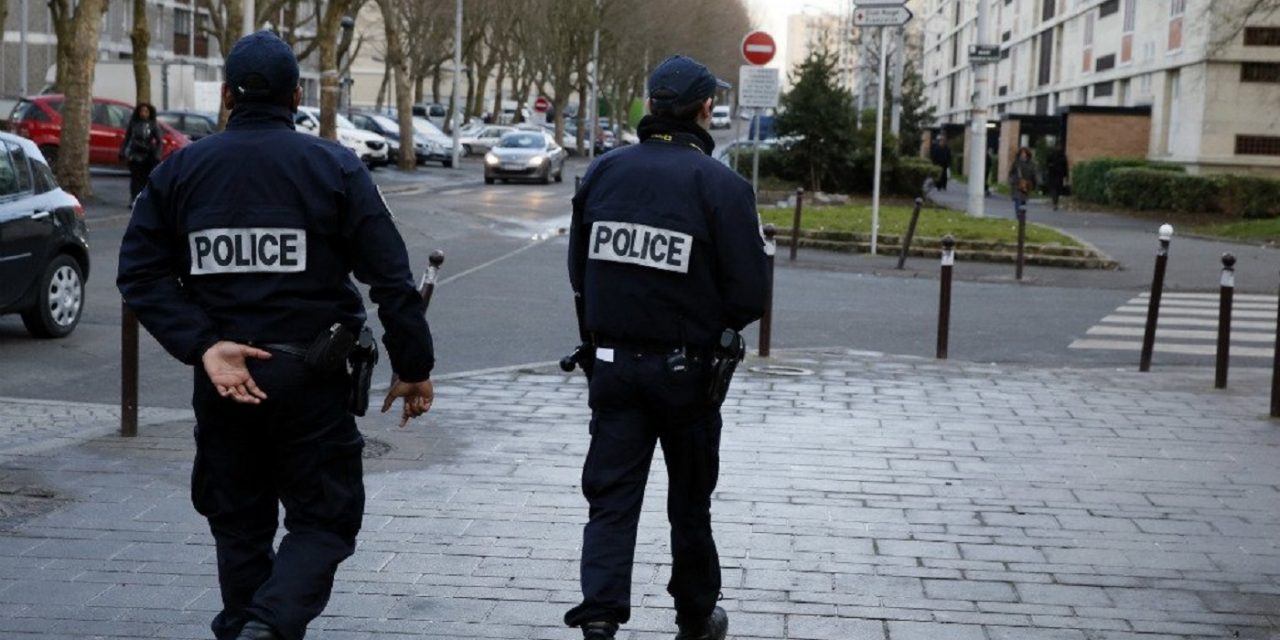 The woman, aged 20, said in her complaint to police that the incident happened Monday in the north-Parisian suburb of Sarcelles, which has a large Jewish population.

Prying her mobile phone out of her hands, the two assailants, whom she said were black, hit her face while saying: “Are you afraid, you Jewess?” she told police.

A passerby intervened, allowing the woman to flee to her home with a broken nose and bloody face, the report said. She was on her way home from work, she also said. The two assailants fled the scene.

“The World Jewish Congress stands with our community in France in deploring this vicious act of hatred against an innocent woman, whose only crime was being Jewish,” said WJC CEO and Vice President Robert Singer.

France has seen an increase of 69 percent in the number of anti-Semitic incidents in the first 10 months of 2018 over the corresponding period last year, Prime Minister Edouard Philippe said last month.

In addition to anti-Semitic assaults motivated purely by hate, French Jews have reported an increase in the number of incidents also featuring robbery. Some of the victims were selected because they are Jewish, while others began as random criminal acts before escalating into violent assaults after the perpetrators discovered the Jewish identity of their victims.