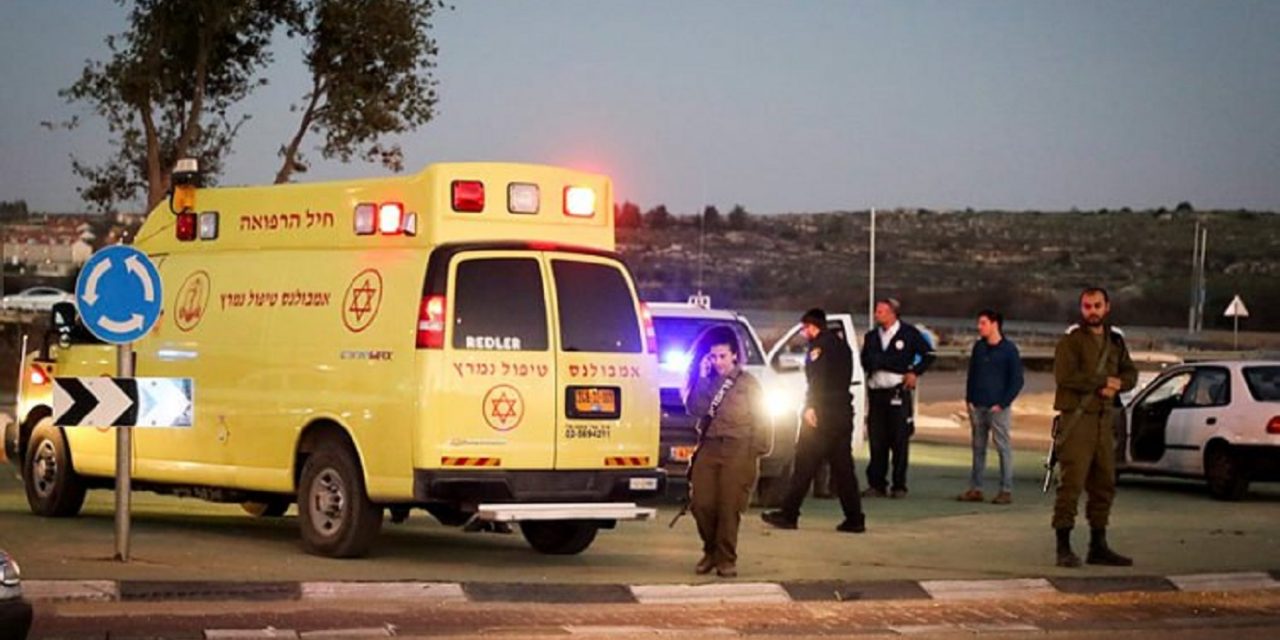 A 9-month-old baby has been injured near the Arab town of Halhul after Palestinian stone throwers hurled rocks at passing Israeli motorists.

It comes days after a pregnant woman was hurt in a similar attack.

The toddler was evacuated to Shaare Zedek Medical Center in Jerusalem, having received cuts from flying glass from the car’s window that shattered from the stone’s impact.

The mother of the child was also evacuated to the hospital suffering from shock.

Six cars were damaged from the stone throwing, although there were no other injuries. In one of the cars there was a couple with two small children, according to reports.

On Sunday, a pregnant woman was wounded in the face when her car was pelted with stones in the Binyamin Region in Samaria, the so-called West Bank.

The woman, 24, was taken to Shaare Zedek Medical Center in Jerusalem with cuts to her face caused by flying glass.

The attack took place not far from the site of an attack on an Israeli soldier on Friday.

The soldier was part of an Israeli force conducting a manhunt for a terrorist who committed a shooting attack on Thursday that killed two off-duty soldiers and seriously injured a third serviceman and a civilian woman. The Palestinian assailant approached the soldier, stabbed him and struck him with a rock, the army said. He then fled the scene, prompting a manhunt.

The 21-year-old soldier shot and wounded on Thursday, Naveh Rotem, was taken to Jerusalem’s Hadassah Hospital Ein Kerem in serious condition, unconscious and hooked up to a ventilator. Doctors said he was in life-threatening condition. On Saturday doctors said Rotem’s condition had improved and stabilized and he was listed in moderate condition.

There has been an increase in the number of attacks on Israeli civilians and soldiers in the so-called West Bank in recent weeks, after months of relative calm in the area, raising concerns of a potential renewed outbreak of regular, serious violence in the region.