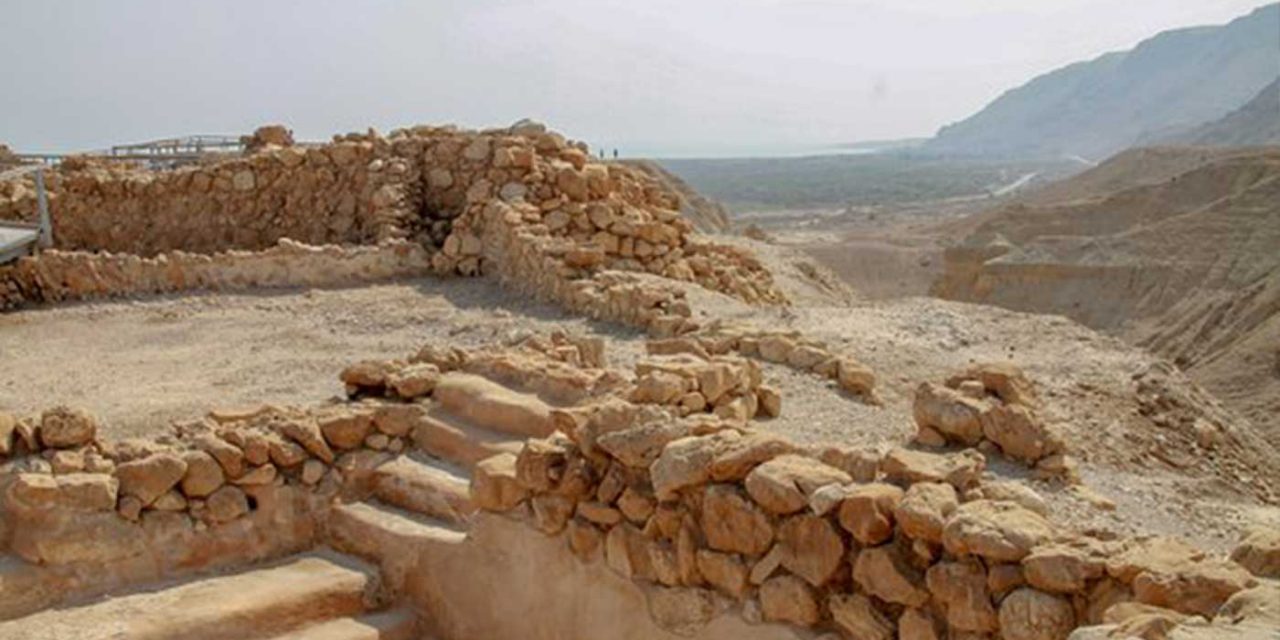 The Palestinian Authority’s Ministry of Foreign Affairs has called archaeological digs carried out by Israel in the West Bank a “crime” and asked UNESCO as well as the World Travel & Tourism Council to establish an international fact-finding committee to look into the issue.

In a statement released Tuesday, the PA ministry warned archaeologists around the world against taking part in such excavations, arguing such a move “would expose them to legal accountability” and mar their academic record. The PA further asked museums and international institutions to examine all artefacts originating in Israel and refuse to accept any piece “stolen from occupied Palestinian land.”

The PA statement comes after Israel’s Supreme Court last week rejected an appeal submitted by two nongovernmental organizations and ruled that the state was under no obligation to release information about excavations in the West Bank. The names of the archaeologists involved can also remain secret.

In its ruling, the court stated that there was a “clear and genuine concern” over “real” damage that could be inflicted on the professional and economic interests of the diggers, as well as the academic institutions they are affiliated with, due to the threat of an academic boycott.