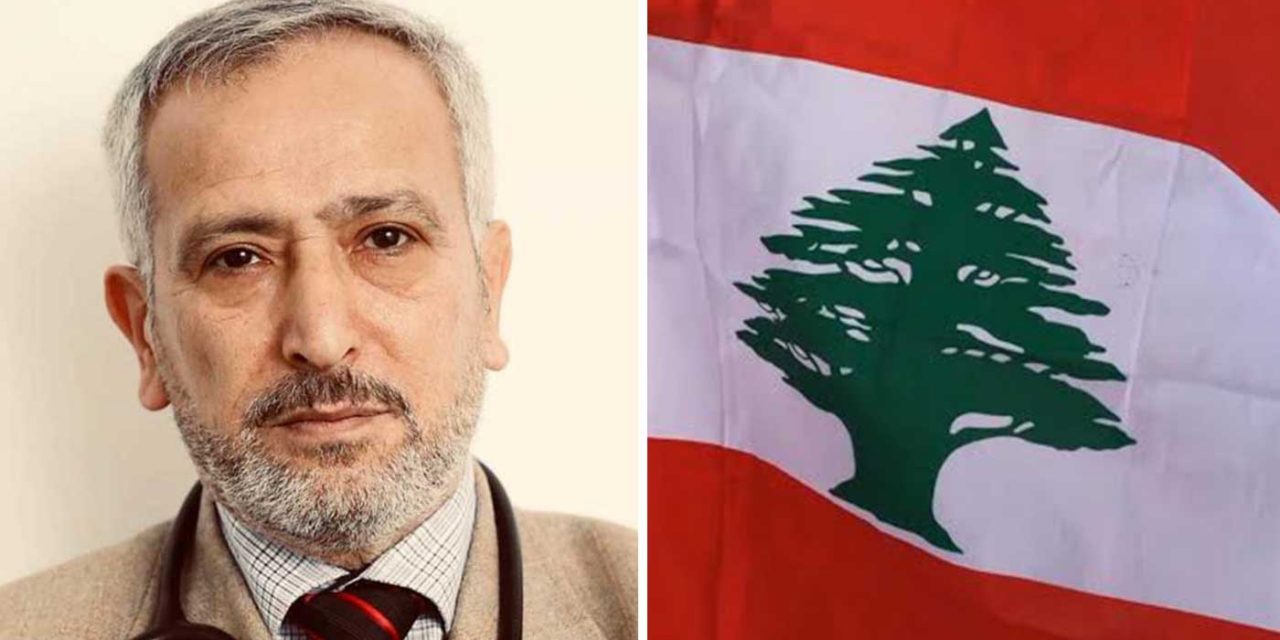 A Lebanese military tribunal has sentenced a Lebanese-Australian doctor in absentia to ten years in prison for being a “traitor,” ABC News Australia reported.

“I was informed by my brother that a journalist close to Hezbollah in Lebanon made an announcement that the Lebanese military tribunal sentenced me to 10 years’ imprisonment for being a collaborator and a traitor with the enemy,” Dr. Jamal Rifi told ABC News.

According to Dr. Rifi, the conviction is related to his work with Project Rozana, a Nongovernmental Organization which provides medical training to Palestinian Arabs in Lebanon and facilitates the transfer of Palestinian Arab patients to Israeli hospitals.