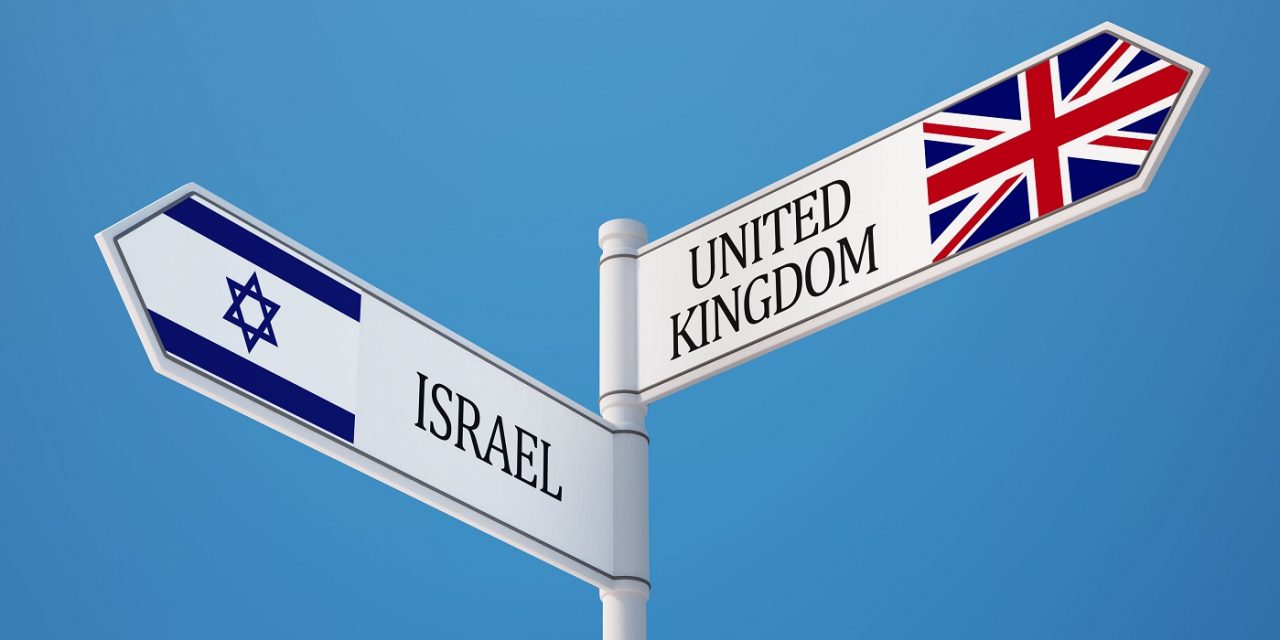 The United States became the first nation of the world to announce it is moving its embassy to Jerusalem. Prime Minister Netanyahu is optimistic that more countries will follow America’s lead. But will the United Kingdom be one of them?

Britain moving the UK embassy to Jerusalem seems highly unlikely at the moment, especially following comments yesterday by Prime Minister May who disagrees with the US decision calling it “unhelpful for peace prospects” and an opposition party that is increasingly anti-Israel. But then, who would have thought 12 months ago that the United States would today officially recognise Jerusalem as capital? When, after former presidents have avoided doing so for more than 20 years and when the previous Administration was actively forming policy against Israel, Thursday’s announcement seems even more remarkable.

Netanyahu has indicated that he is in contact with other countries that want to recognise Jerusalem as Israel’s capital and move their embassies there. Most of the international community is condemning Trump’s decision, but Israeli officials have said Czech Republic and the Philippines were eager to move their embassies from Tel Aviv. There is also speculation that Hungary may follow suit. Budapest on Wednesday blocked a joint EU statement that would have opposed Trump’s move.

Meanwhile, diplomatic relations between Israel and African nations are going from strength to strength, with the Prime Minister having toured the continent twice in the past 18 months.

Voices for a UK embassy move are not silent in London. Last year, Michael Gove MP wrote in The Times calling for Britain to move the UK embassy to Jerusalem adding that the Queen could open it on an official visit.

Before the Government arrives at a decision to move the UK embassy, a major shift in British foreign policy is required. Firstly, an embassy move is not a barrier to peace. The Palestinian refusal to recognise the Jewish connection to Jerusalem, and more widely to Israel, is the real barrier. In fact, recognising Jerusalem removes the city as a bargaining chip in peace negotiations. Secondly, concern over a violent backlash is addressed by condemning Palestinian incitement and terror, not by appeasing the Palestinians.

Thirdly, and most importantly, recognising Jerusalem is the right thing to do morally and Biblically. Jerusalem has been capital of the Jewish people for over 3,000 years. They are inseparable from it. It is God’s holy city and bears great significance to the Jewish people, past, present and future. To deny Jerusalem is to deny Israel.

The United Kingdom will be blessed by blessing Israel and recognising Jerusalem as its capital. Exactly One hundred years on after the 1917 Balfour Declaration, Britain has a unique opportunity to once again do the right thing and give British recognition to the eternal capital of the Jewish people, Jerusalem. This would be a bold and courageous decision and would, in part, address the decades of duplicity and Arab appeasement by British Foreign Office policy against Israel. The question is does Britain today have the courage to stand with Israel?