News report blames ISRAEL for shortage of tyres in Gaza, despite THOUSANDS being burned by Palestinian rioters 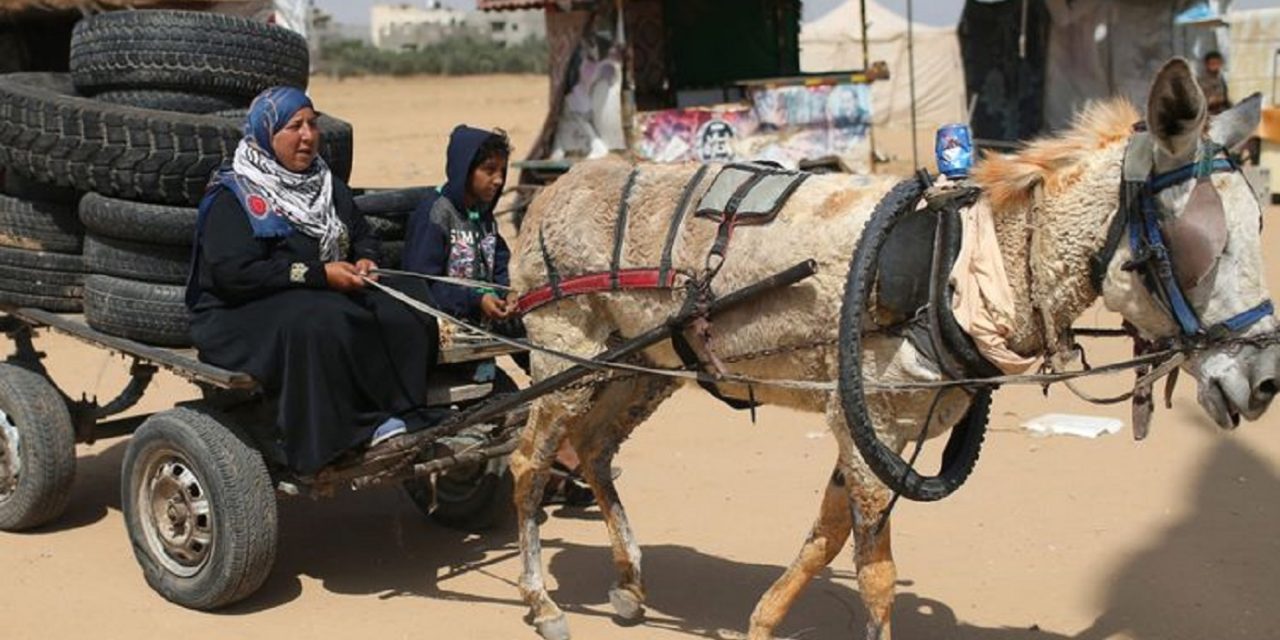 Just when you don’t think the mainstream media could become any more biased towards Israel, on this occasion SkyNews proves otherwise.

Today’s headline “Gaza demonstrators hit by car tyre shortage as Israel blocks imports” suggests that naughty Israel has left Palestinian drivers in Gaza without a tyre change. Even though the report does explain that tyres have been used by protesters as weapons, it asserts blame on Israel for allegedly halting the supply of news tyres whilst failing to acknowledge the fact that the shortage is the fault of the rioters.

The SkyNews report says, “According to Rushdi al Khour, head of the association of Gaza spare parts merchants, which coordinates the imports, the shortage has caused the cost of a pair of tyres to leap from $120 (£93) to $300 (£233).

“This is a wrong decision by the Israeli side,” he said of the ban.

“Lift the siege and the protests will stop.”

But almost contradicting the spare parts owner, SkyNews claims that the inflation could be caused by the fact that there are now more free tyres laying around as motorists and businessmen can for now “rely on old ones left discarded in garages, fields and roadsides across the territory”.

So who is to blame, the Palestinian protesters that set fire to thousands of tyres over the past few months or Israel that would rather not have huge fires on their southern border? In April, on one single Friday alone, Palestinians boasted that 10,000 tyres had been set fire to cause a smokescreen in attempts to breach the Israeli border.

One contributor said, “So let’s get this straight. The people of Gaza burn thousands of their own tyres at the border with Israel as part of demonstrations in an attempt to breach the border, causing extensive environmental damage. Israel decides to halt supply of more tyres to prevent them from burning even more. And then they have the cheek to blame ISRAEL for a SHORTAGE of tyres?? I’m not sure what is more crazy – the Palestinians blaming Israel for their own arson or the fact that Sky News is reporting it.”

Another said, “Shouldn’t have set them all alight then to roll towards the border”, with another adding, “Stop burning them. Simple.”

Meanwhile, the claim by Sky News that the import of other items have been blocked by Israel is also disputed. On Tuesday, for example, the COGAT (Coordination of Government Activities in the Territories) stated 15,496 tons of goods in 434 trucks entered Gaza through Kerem Shalom Crossing.