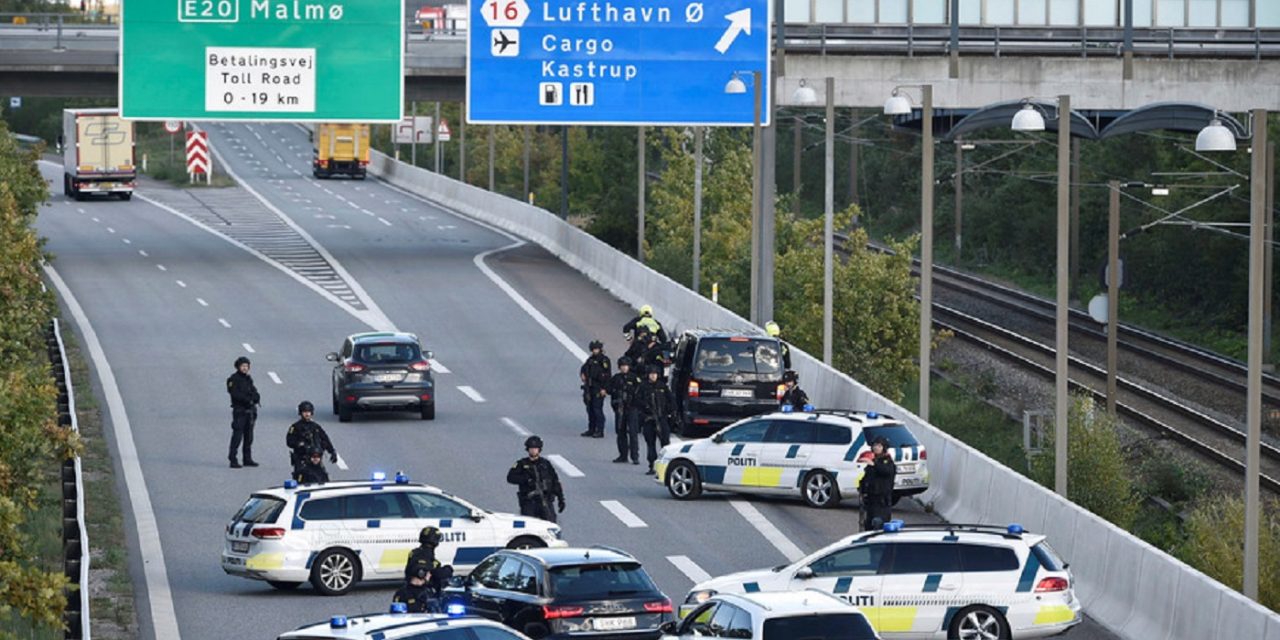 It has been confirmed that Israel’s Mossad intelligence service provided its Danish counterpart with important information concerning an alleged plot by the Tehran regime to assassinate three Iranian opposition figures living in the Scandinavian country.

The information about Israel’s involvement in the thwarting of the plot was first released to a small number of journalists by a “senior official,” but was later confirmed by others.

According to Israel, the Mossad gave Denmark the information about the Iranian plot to kill three Iranians suspected of belonging to the anti-regime Arab Struggle Movement for the Liberation of Ahvaz.

The Danish Security and Intelligence Service — known as PET — would not confirm the Israeli claim, saying only that it “cannot comment further on the ongoing investigation.”

Israeli officials have repeatedly stated that the Mossad not only is responsible for preventing attacks against Israeli targets, but also provides intelligence to Israel’s allies around the world.

The intelligence reportedly provided by the Mossad to Danish security services prompted the arrest of a Norwegian national of Iranian origin earlier this month. Denmark on Tuesday also recalled its ambassador to Iran over the incident.

“I have decided to recall Denmark’s ambassador in Tehran for consultations… Denmark can in no way accept that people with ties to Iran’s intelligence service plot attacks against people in Denmark,” Danish Foreign Minister Anders Samuelsen told reporters.

The planned operation was “totally unacceptable,” he said, adding that he was consulting with “partners and allies,” including the EU, about possible sanctions.

Earlier Tuesday, the head of PET, Finn Borch Andersen, announced that his agency believed the Iranian intelligence service “was planning an attack in Denmark” against the three Iranian opposition figures.

A Norwegian of Iranian origin was arrested on October 21 and placed in custody, suspected of planning the attack and spying for Iran.

The suspect was detained in Sweden, according to the Swedish security service Sapo.

Iran has denied the Danish allegations, with foreign ministry spokesman Bahram Ghasemi saying they were part of a European conspiracy against Iran.

Source: Times of Israel – with edits