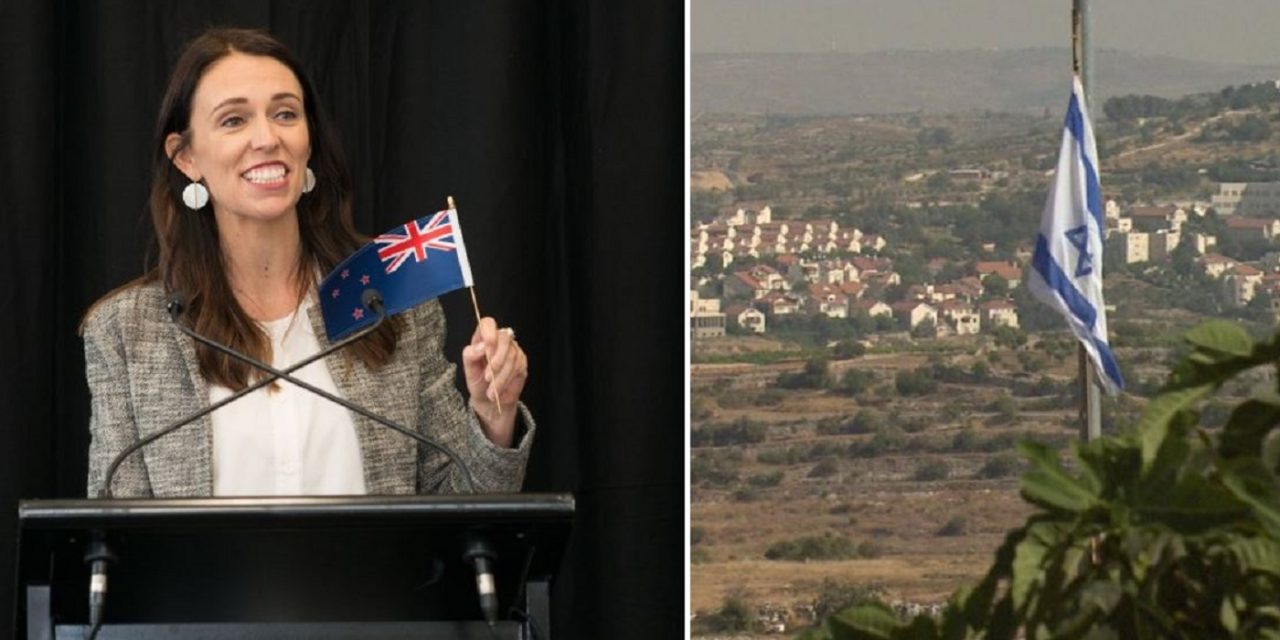 New Zealand has divested funds from Israeli banks in a move that one MP described as “potentially aligning with an anti-Semitic movement.”

The New Zealand Superannuation Fund (NZ Super Fund) announced Tuesday that based on information provided by the UN and BDS organisations, it has divested its holdings from five Israeli banks which have helped finance the construction of Israeli homes in Judea and Samaria.

Around NZ$6.5 million (£3.4m) has been divested from First International Bank of Israel, Israel Discount Bank, Bank Hapoalim, Bank Leumi, and Bank Mizrahi-Tefahot, according to reports. The NZ Super Fund is a government investment portfolio designed to help pay for the increased cost of universal pension payments in the future.

Despite anti-Israel groups that support BDS (Boycott, Divest and Sanction) welcoming the move, groups like the Israel Institute of New Zealand (IINZ) have sharply criticised the NZ Super Fund for unfairly singling out the Jewish State while seeming to ignore human rights violations such as China’s treatment of Uyghur Muslims.

“The double-standard is clear. And clearly out of step with traditional allies,” IINZ tweeted.

At a meeting of New Zealand’s Finance and Expenditure Committee on Wednesday, Member of Parliament Nicola Willis said that the fund’s decision was controversial and “viewed by some groups as potentially aligning New Zealand with an anti-Semitic movement,” World Israel News reports.

Willis questioned whether potentially biased UN resolutions were the “proper basis for this decision-making,” and she asked what steps were being taken “to ensure consistency in the way it treats issues relating to human rights abuses.”

NZ Super Fund CEO Matt Whineray said, “So how do we get consistency? We make sure that we have standards that we are comparing these to.”

“We use the UN Global Compact which outlines the expected standards of corporate behavior,” he said.

This strategy of relying heavily on inconsistent UN resolutions in order to maintain the consistency of the fund’s actions was criticized by New Zealand blog Shalom.Kiwi, which said the fund was “in effect defending discrimination with more discrimination.”