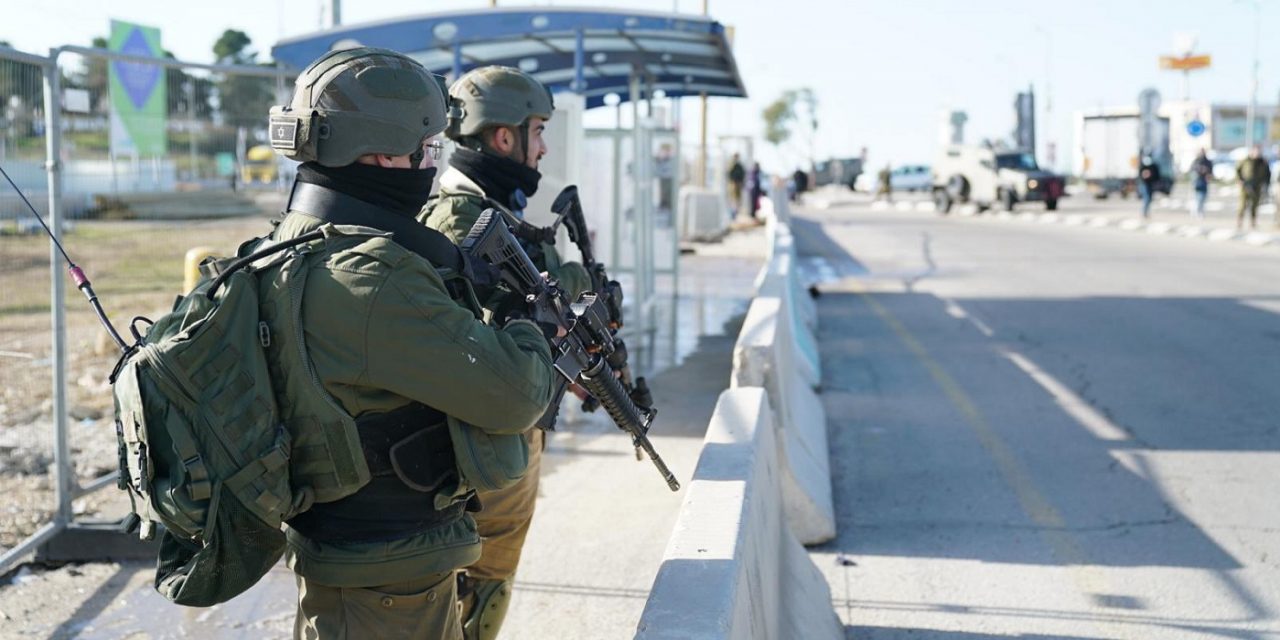 The IDF has completed the construction of the underground concrete wall between Israel and the Gaza Strip, as part of the effort to prevent terrorists from crossing into Israel via cross-border offensive tunnels.

The concrete wall is just one component in the 60 km.-long barrier, which also includes a fence above the ground, advanced sensors both above and underground, and uses cutting-edge technologies that are meant to tackle the tunnel threat and stop terrorist infiltrations.

Senior IDF sources told The Jerusalem Post that almost 95% of the barrier has been completed and that it will be operational in the near future.

Hamas is believed to have a complex underground tunnel system throughout the Gaza Strip that will be used to attack Israeli soldiers in a future ground battle inside the Strip. As a result, the IDF is preparing its soldiers for a combination of above-ground and below-ground warfare.

BREAKING: We just exposed another terror tunnel crossing dozens of meters into Israel from Gaza.

This is a violation of Israeli sovereignty, an attempt to terrorize our civilians & an abuse of international humanitarian aid.