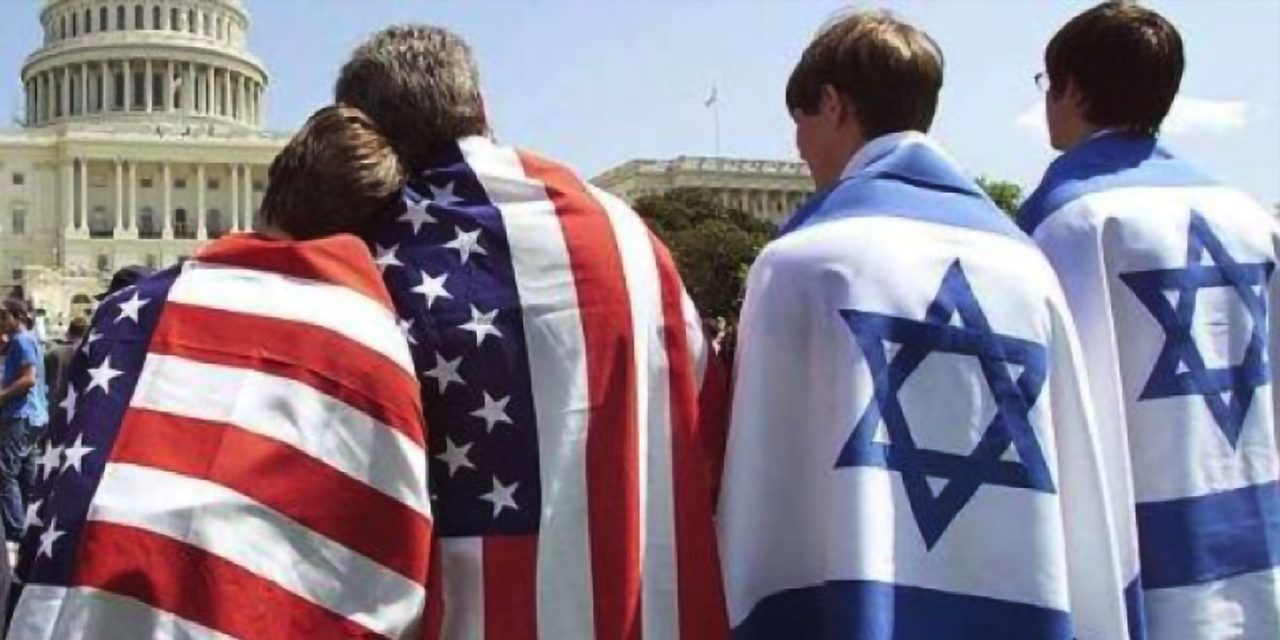 64% of the U.S. population sympathises with Israel a new Gallop survey has found. This figure is as high as the previously imposed records in 2013 and 1991. Only 19% of the Americans support the Palestinians over Israel and 16% is neutral about this issue.

Republicans account for most of the increase in “sympathy with Israel” since 2001, but this does not mean that Democrats and political independents have not increased their sympathies as well.

The percentage of sympathising democrats has increased from 41% in 2001 to 49% this year.

Political independent supporters of Israel have maintained an average of 58%, increasing 7% from 2001, but peaked to 59% this year.

Unlike in the past when opinion was basically 50/50, 50% of Americans now think that the US should put more pressure on the Palestinians to make peace, while only 27% think that the pressure should be put on Israel.

Israel’s current favourable score is the highest for that country since 1991, when its favourable rating spiked to 79% shortly after Iraqi Scud missiles struck Israel during the Gulf War.

Although the Palestinian Authority’s image is significantly worse than Israel’s, this is the second consecutive year its favourable rating has been above 20%, after six years of readings below that level.