Israeli aid to South Sudan greeted with singing and dancing 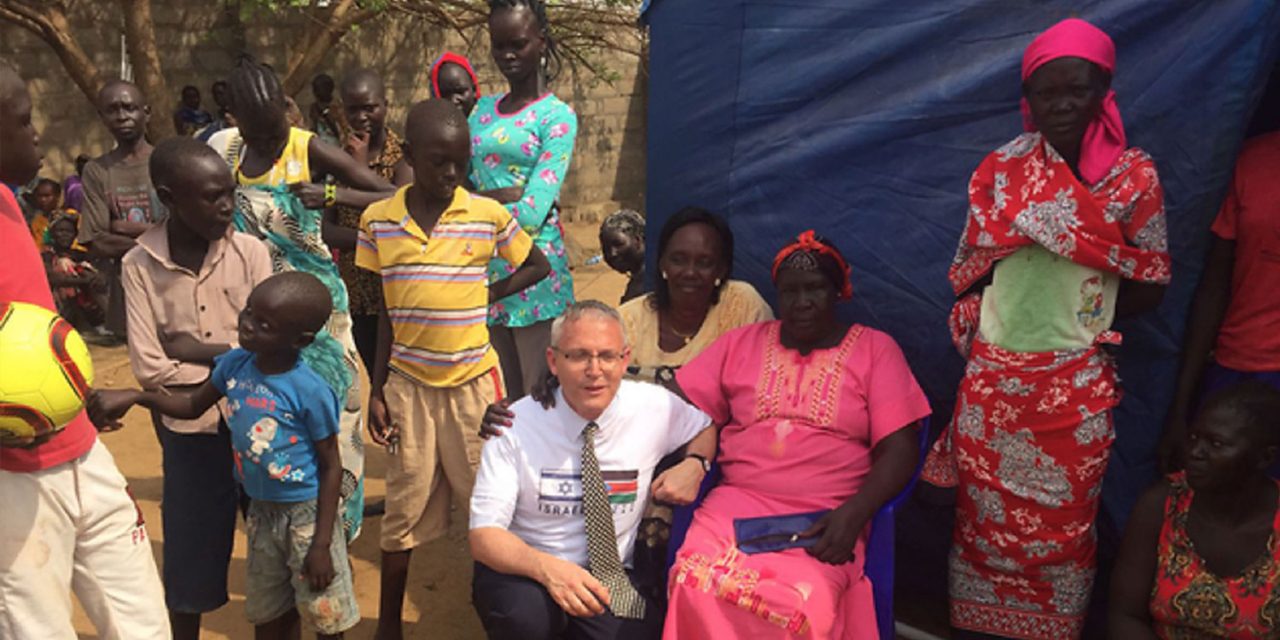 An Israeli aid delegation was received with joyful singing, dancing and shouting after Israel donated 20 tons of food to the community of Jebel Dunka, South Sudan.

Moreover, South Sudan faces a refugee crisis. Currently being considered one of the world’s worst disaster areas, 1 million people are internally displaced, while another million had to flee the country.

The aid was delivered in the form of food particularly to women since they are suffering from nutritional distress. Ultimately, each family received 100 kilograms.

Israel has a student programme where 20 students are received in Israel for a year to work for 5 days in agriculture and one day of study at Kinneret College. However, this year the quota increased to 60. In this way, Israel trains young people to contribute agriculturally to their communities.

Goder’s announcement was widely covered in the local media where Israel is viewed as a giant contributor in foreign aid and is advancing many building projects in South Sudan.

The head of the programme, Ophelie Namiech, said, “Israelis are warmly welcomed and it is easy to feel home here in Juba. It is a pleasure to work in such a friendly environment. It creates a very positive and, therefore, productive human, social and professional dynamic.”

IsraAid’s statistics on South Sudan show that there were 6.4 million people in need of humanitarian aid in 2015, 235,000 children with acute malnutrition, only 55% has access to drinking water and only 20% has access to a toilet.