Israel’s water tech could save Cape Town from drought 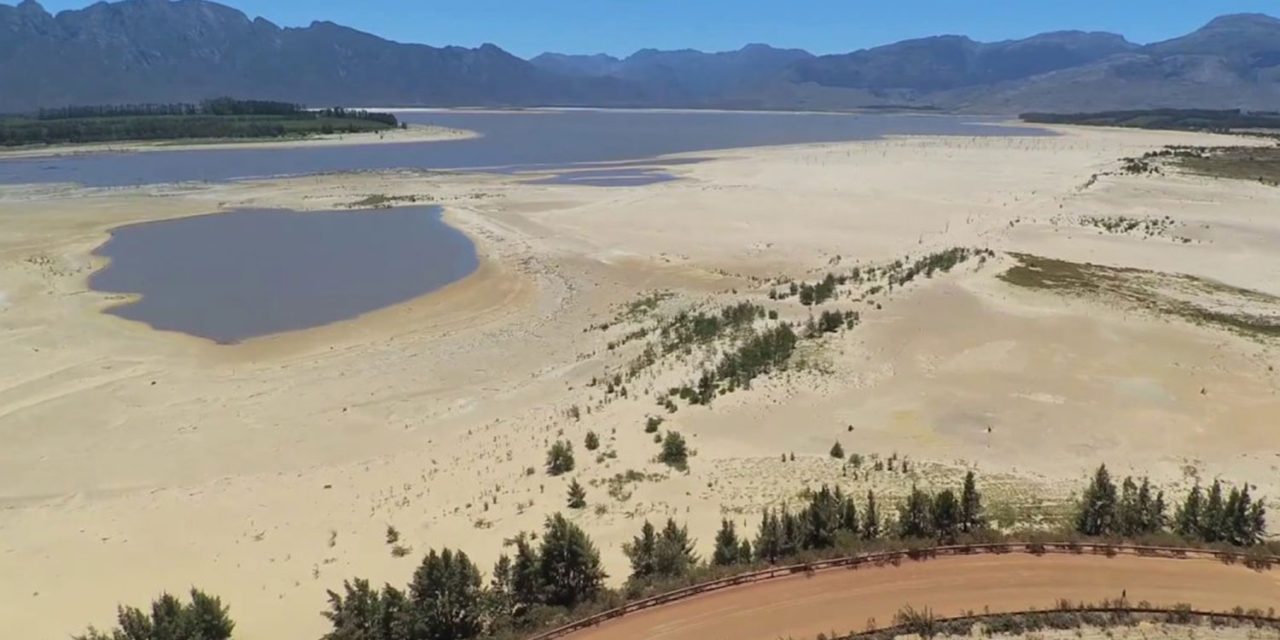 Cape Town is facing a serious drought after its most important water dam, Theewaterskloof Dam, is expected to soon run dry. However, Israeli experts say they could solve the problem by using desalinisation.

Israeli company, Tethys Solar Desalinization (TSD), claims to have the solution for this water crisis.

The company has created what it calls a “weather box,” which mimics and multiplies the natural atmospheric processes of evaporation and condensation to make filtered and clean freshwater from a variety of water sources, like the sea or brackish groundwater. The process uses solar heat to evaporate the water, leaving the contaminants at the bottom. The vapour is then collected and cooled back into liquid form, much like when it rains naturally, said Altman. The clean water is then collected into containers.

“Cape Town has plenty of sun, coastal seawater, and a need for a quick, affordable solution. TSD can be the perfect solution for the city’s water shortage. Our system can be placed outside the city in any vacant area, preferably near the seaside to pump freshwater production into the town’s reservoirs,” said Dr. Moshe Tshuva, co-founder of TSD.

The modular solution can be deployed virtually anywhere with sunlight and a water source and is capable of producing up to 10,000 cubic meters a day, the company says.

Compared with existing methods of desalinization, TSD’s purification process offers three distinct advantages, the company says; it is off-grid — it does not require pipelines; it requires no external energy source except for the sun; and it has no negative environmental impact — a zero global footprint.

Current desalination techniques come in two varieties: a process similar to boiling water to separate it from the salt, and a reverse osmosis technique that forces water through a membrane to filter out the salt

Israel is a water superpower. In the past decade, Israel has opened five major desalination plants. Together, they will produce a total of more than 130 billion gallons of potable water a year, with a goal of 200 billion gallons by 2020.

In addition, despite facing the serious regional water shortage problem, Israel reuses 80% of its water waste for irrigation.

Currently, more than 150 countries actively use Israeli solutions – whether technology, training or technical assistance – to help address their water problems. Despite offers of assistance years ago and more recently by Israeli Ambassador to South Africa, Lior Keinan, there has been no formal engagement between Israel and South Africa regarding the looming water crisis.

Unfortunately, the BDS movement has also obstructed the solving of the problem. BDS South Africa said at the time it was pleased “the rug has been pulled from the Israeli ambassador, who will not be able to exploit our very serious water crises for his own cheap publicity and whitewashing of his regime. Israel water technology is not unique or special; such technology is widely available through other more friendly countries.”

Had, two years ago, or even earlier, South Africa put aside its boycott of Israel, it could have possibly avoided this water crisis.