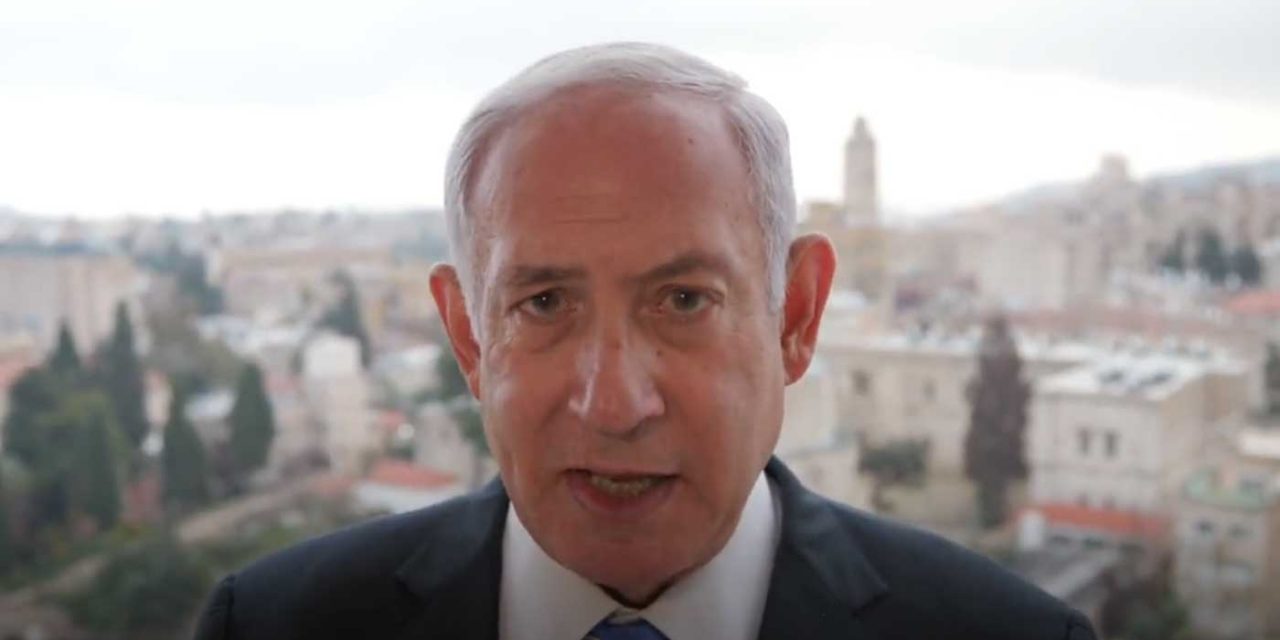 Israel’s former Prime Minister and current opposition leader, Benjamin Netanyahu, has condemned the attempts by the Biden administration to negotiate a reportedly weaker deal with Iran.

Netanyahu made the comments in a video address warning to Americans, and his words should be heeded.

Unfortunately, it seems the US and other members of the JCPOA, including the UK, are willing to accept a deal with Iran that is far weaker than the original. It will remove sanctions on Iran, allow them to go further in their nuclear programme and fund them with hundreds of billions of dollars. It is a disaster and must be opposed.

Netanyahu’s warning should be listened to.

Every American family should watch this video. pic.twitter.com/BVo5ZFJwKk

“The desperate rush to sign this flawed nuclear agreement with Iran is not only absurd, it’s downright dangerous.

Yesterday, Iran fired missiles in the vicinity of the American Consulate in Iraq. And the US continues to charge ahead along with the other powers to sign a nuclear agreement that will give the Ayatollahs a nuclear arsenal.

It would also relieve sanctions and give them hundreds of billions of dollars in order to continue the terror that they waged yesterday and wage every day throughout the Middle East and the world.

This agreement is even worse than its predecessor because in three years’ time Iran will be a threshold nuclear state. It will have enough enriched uranium to create dozens and dozens of nuclear bombs, and it will have the ICBMs (Intercontinental ballistic missiles) to deliver them to any place in the United States.

That is unbelievable. It’s not merely unacceptable. It endangers not only my country Israel but your country the United States and the entire world.

We should not let an aggressive, rogue, terrorist regime like Iran have nuclear weapons.

Have we learned nothing?”