Standing with the Jewish people…for such a time as this 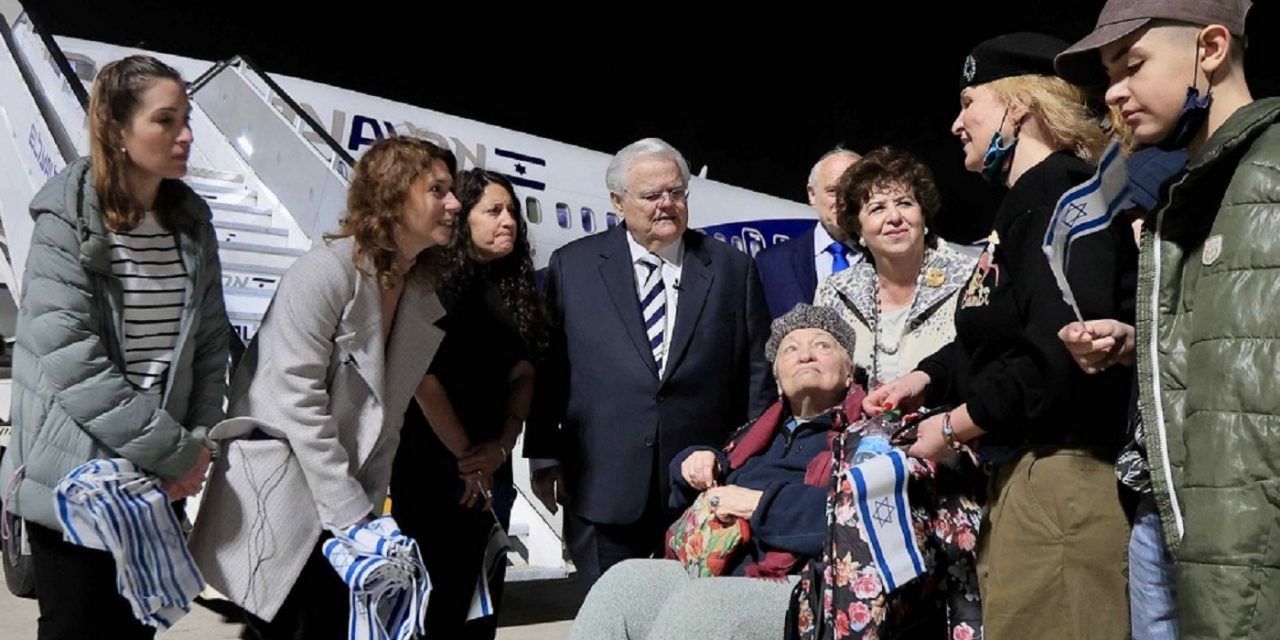 “For if you remain completely silent at this time, relief and deliverance will arise for the Jews from another place, but you and your father’s house will perish. Yet who knows whether you have come to the kingdom for such a time as this?”
Esther 4:14

The Jewish feast of Purim, beginning this evening until sundown on Thursday, remembers the deliverance of the Jewish people from impending destruction.

Over the next two days, Jewish families will gather and read the Book of Esther recounting the plight of the Jewish people in captivity and the genocidal plot by Haman, the king’s advisor, whose wicked intention was to wipe out the Jewish people. The courage of Queen Esther, who had concealed her Jewish heritage because of antisemitism, was urged by her uncle Mordecai to petition the king to spare her people from imminent massacre. As Esther considered risking her life for her brethren, Mordecai’s memorable phrase, “who knows whether you have come to the kingdom for such a time as this,” has echoed throughout generations and still today provides God-fearing men and women with the challenge to respond to His call to act faithfully in this generation, in this kingdom, for such a time as this.

“And all who would join theme”

We read in Esther 9:27-28 that Purim was instituted because of “what they had seen” and “what had happened to them” (v.26). The instruction was for generation upon generation of Jews to remember, but was also extended to “all those who would join them.” In other words, whilst this remembrance was directly for the Jewish people, the invitation exists for those who will stand alongside the Jewish people in both celebration and in memory. It calls upon those who recognise the injustice of the Jewish people’s oppression, the cause for their deliverance and the reason to celebrate the safe return to their historic homeland. As Christians who stand with the Jewish people, we unashamedly join in remembering this victory for Esther and her people, but also commit to stand alongside and “join them” in the plight of antisemitism and other challenges facing Jews today.

“The Jews established and imposed it upon themselves and their descendants and all who would join them, that without fail they should celebrate these two days every year, according to the written instructions and according to the prescribed time, that these days should be remembered and kept throughout every generation, every family, every province, and every city, that these days of Purim should not fail to be observed among the Jews, and that the memory of them should not perish among their descendants.”
Esther 9:27-28

“The Apple of His eye”

Purim is quite rightly a festival of celebration. After all, God’s deliverance from evil is always worthy of our celebration. In a dramatic turnaround, Haman’s fate (he was hanged on the gallows he had prepared for Mordecai) is a sharp reminder to wicked tyrants who seek to harm the Apple of His Eye.

The mandate for every generation of Jews to pass on the memory of the first Purim is crucially symbolic, not least because evil exists from generation to generation. History has witnessed Haman-like tyrants that have treated the Jewish people with similar scorn. Even today, in the former Persian region, negotiations are taking place between the West and the Iranian regime, which has repeatedly called for the annihilation of the Jewish state. Israel is fully aware of the threat that has been plotted against her. The memory of Purim carried by generations makes Israel consider the utterances of modern Haman’s seriously – and rightly so. The West is making a big mistake if it ignores this threat and appeases a declared enemy of Israel. The Purim invitation is for us to stand with Israel and the Jewish people, and we have accepted. 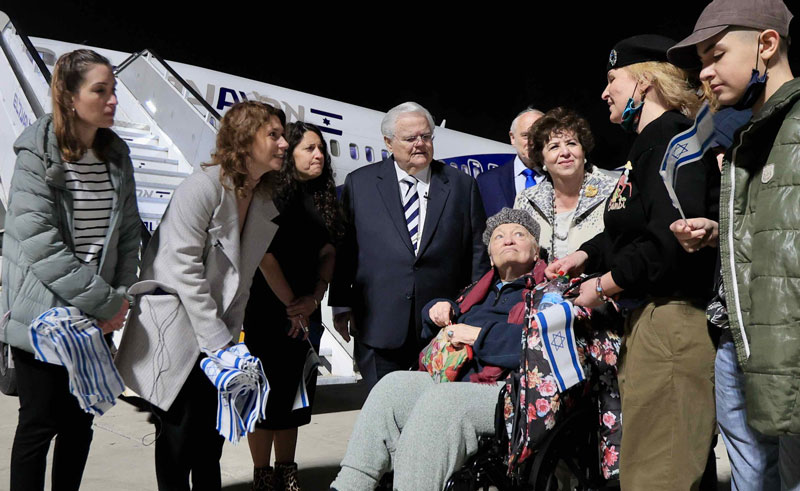 Meanwhile in mainland Europe, another tragedy is unfolding among one of the continent’s largest and oldest Jewish communities. For tens of thousands of Jews in Ukraine, this Purim is unlike any other. Many have sought a safe haven in bordering countries and some are still journeying through Ukraine. Despite the chaotic and heart-breaking backdrop of war, an incredible event is happening before our eyes. Many Jews are finding refuge in Zion. Over 2,000 Jews have already made the journey to Israel and many more are expected.

The themes of Purim have resonated with Ukrainian Jewish leaders, with some rabbis directing the traditional pre-Purim fast (based on the three-day fast declared by Mordecai) to pray for the situation in Ukraine. In the same spirit of Purim, we have chosen to join alongside our Ukrainian Jewish brothers and sisters at this time of crisis. We are praying consistently for them and stand united with them. We have seen a wonderful response since launching our ‘Refuge in Zion’ appeal last week, but many more still need our help. If you haven’t yet done so, please consider making a donation to help Ukrainian Jews make Aliyah to Israel.

Through a huge step of faith by Esther, a critically desperate situation was turned on its head into one of hope and deliverance. During these challenging times, may we embrace Esther and Mordecai’s boldness and be found faithful to not remain silent. Instead, may we have the courage to speak and to act. Who knows, maybe you have come to the kingdom for such a time as this.