NBA star apologises for anti-Semitic slur, is fined $50,000 and suspended for one week 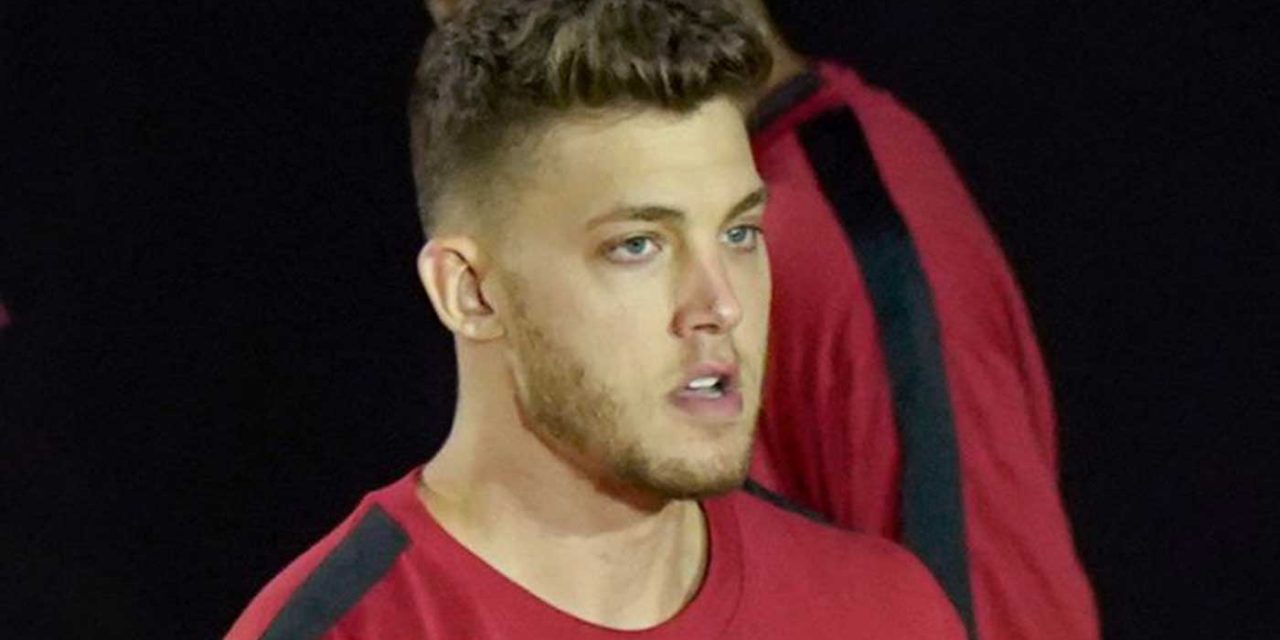 An American basketball player has apologised after he used an anti-Semitic slur whilst live-streaming a videogame. He has been fined $50,000 and suspended for a week.

Meyers Leonard of the NBA’s Miami Heat was playing the popular videogame Call of Duty on a Twitch live stream when he used the anti-Semitic phrase “kike”.

“Don’t f***ing snipe me, you f***ing k*** b****,” Leonard, 29, said while playing the game as shown in a video clip posted Tuesday by the @MainTeamSports Twitter account.

Leonard apologised shortly after the clip went viral saying that he did not realise the word was an anti-Semitic slure.

Leonard, who has played only three games for Miami this season and is expected to miss the remainder of the campaign after undergoing shoulder surgery, issued an apology for his remarks.

“I am deeply sorry for using an anti-Semitic slur during a livestream yesterday,” Leonard said in a statement on Instagram.

“While I didn’t know what the word meant at the time, my ignorance about its history and how offensive it is to the Jewish community is absolutely not an excuse and I was just wrong.

“I am now more aware of its meaning and I am committed to properly seeking out people who can help educate me about this type of hate and how we can fight it.

“I acknowledge and own my mistake and there’s no running from something like this that is so hurtful to someone else. This is not a proper representation of who I am.

“I promise to do better and know that my future actions will be more powerful than my use of this word.”

The NBA has fined Meyers Leonard $50,000 (approx £36,000), the maximum allowed by league policy, and suspended him from using all Miami Heat facilities and activities for one week in response to his use of an anti-Semitic term.

Commissioner Adam Silver, in announcing those sanctions Thursday, also said that he believes Leonard “is genuinely remorseful” for using the slur.

“Meyers Leonard’s comment was inexcusable and hurtful and such an offensive term has no place in the NBA or in our society,” Silver said.

Leonard will also be required by the league to participate in a cultural diversity program. He has already met with representatives from the Anti-Defamation League, a prominent Jewish organization that works to stop extremism and delivers anti-bias education.

“We have further communicated to Meyers that derogatory comments like this will not be tolerated and that he will be expected to uphold the core values of our league — equality, tolerance, inclusion and respect — at all times moving forward,” Silver said.

Under the league’s collective bargaining agreement, Silver could not exceed $50,000 as a fine for “any statement having, or that was designed to have, an effect prejudicial or detrimental to the best interests of basketball.” He is permitted to combine the fine with a suspension and, because Leonard is already out for the remainder of the season with an injury, his salary will not be affected.