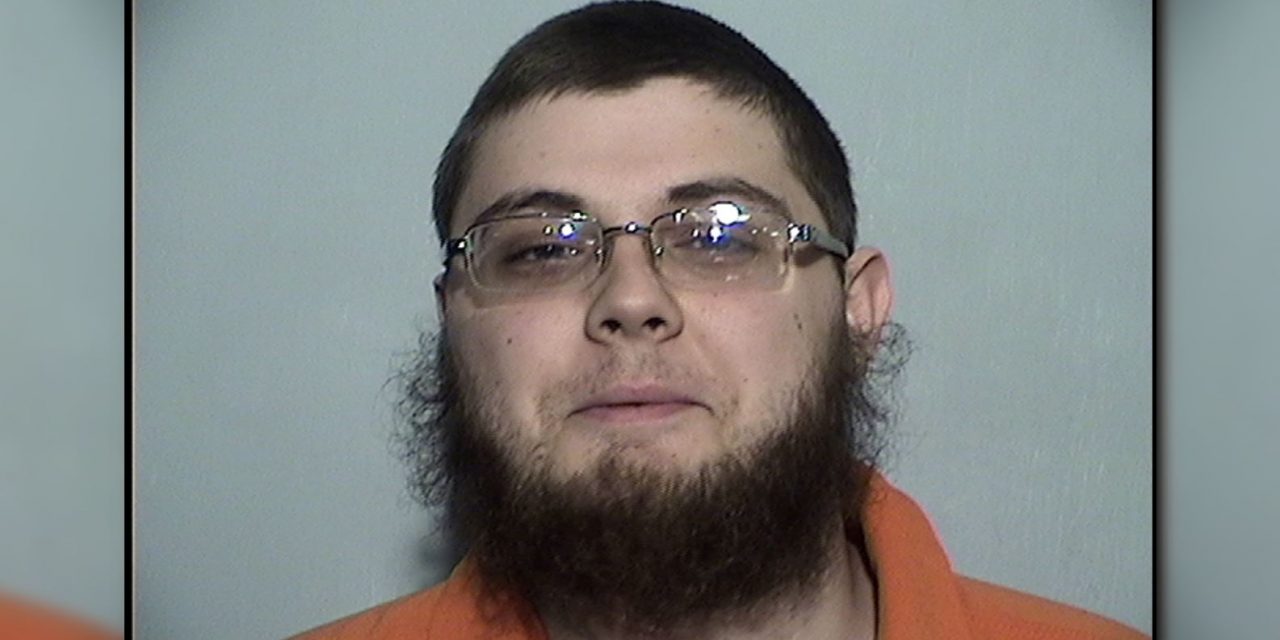 A 21-year-old Muslim convert has been arrested for planning an attack on a synagogue in Ohio.

Damon Joseph, 21, of Holland, Ohio, who used the name ““Abdullah Ali Yusuf” was arrested on Friday by members of the Joint Terrorism Task after allegedly planning to commit jihad by targeting a synagogue in Toledo, kill a rabbi and potentially others with AR-15 style rifles, authorities said.

He told an undercover FBI agent that he was inspired by the gunman who carried out the synagogue massacre in Pittsburgh, killing 11. If convicted, Joseph could face up to 20 years in prison for attempting to provide material support to ISIS.

Joseph appeared on the FBI’s radar during a separate investigation due to his postings on the internet social media accounts. There were some postings of ISIS-inspired propaganda snaps he allegedly took depicting knives and weapons “on one of his social media accounts,” an affidavit reviewed by Newsweek read.

The document goes on to suggest Joseph allegedly uploaded other images of himself sporting a ring with an Arabic screed found on the ISIS flag that translated to “Allah, messenger, Muhammad.”

And he also allegedly took selfies; one featuring him donning a private security officer’s uniform, and another of him making a “tawheed” or hand gesture “used by ISIS to affirm the Oneness of Allah.”

The purported convert to Islam confided in an undercover FBI employee about taking his “allegiance” to Abu Bakr al-Baghdadi, the ISIS leader, and freely admitted he didn’t have much love for infidels.

When queried by an undercover employee whether Jespeh felt hate for people in the United States, Joseph replied: ‘Oh definitely. The gays, the Christians, the Catholics, the Jews—you name it,’” FBI Acting Special Agent in Charge Jeff Fortunato said during a Monday press conference.

All the while, Joseph’s confidence swelled. He allegedly started to confide in an undercover, whom he believed held sway in the ISIS terrorist network ranks.

“I don’t believe in the sugarcoated watered down Islam a lot [sic] of Muslims of the West [sic] follow,” he wrote, according to the affidavit.

Joseph and the undercover allegedly took their conversations to “alternate social media applications” back in September and forged a closer bond.

Joseph proposed supplying the group with his graphic design skills and explained to the undercover that his mission was to get “any jihad we can,” and adding that his was a “virtual jihad.”

But soon, the leanings to affect change from the cyber world bled fast into the physical one.