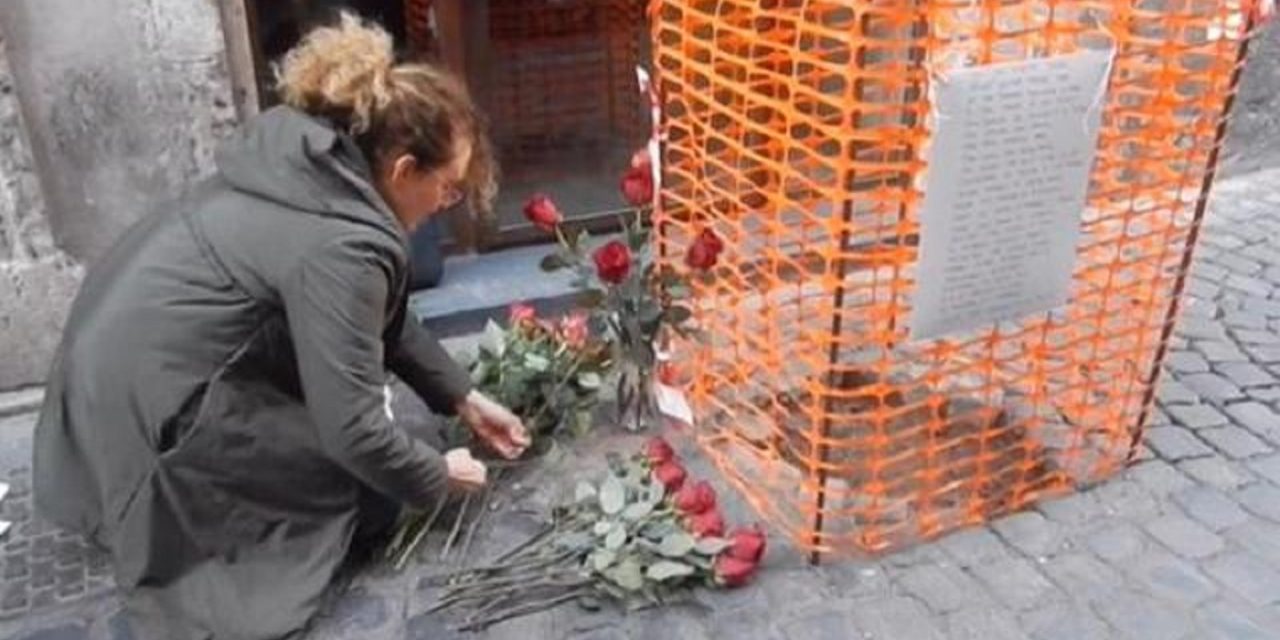 Twenty of the special paving stones, dedicated to Jews who were deported to Nazi death camps, have been stolen from a street in the Rome.

The stones, created by German artist Gunter Demnig, were laid in Via Madonna dei Monti in January 2012 and devoted to 20 members of the Di Consiglio family.

The family was among the worst affected in Rome, not only in the raid on the Ghetto on October 16, 1943, but also in the raid on March 21, 1944, when more than 20 members of the family were killed or sent to Auschwitz. 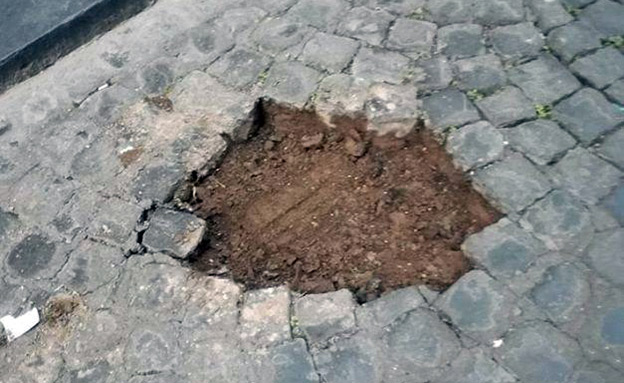