Two Israelis have been killed, two more injured in another Palestinian terrorist attack in Israel 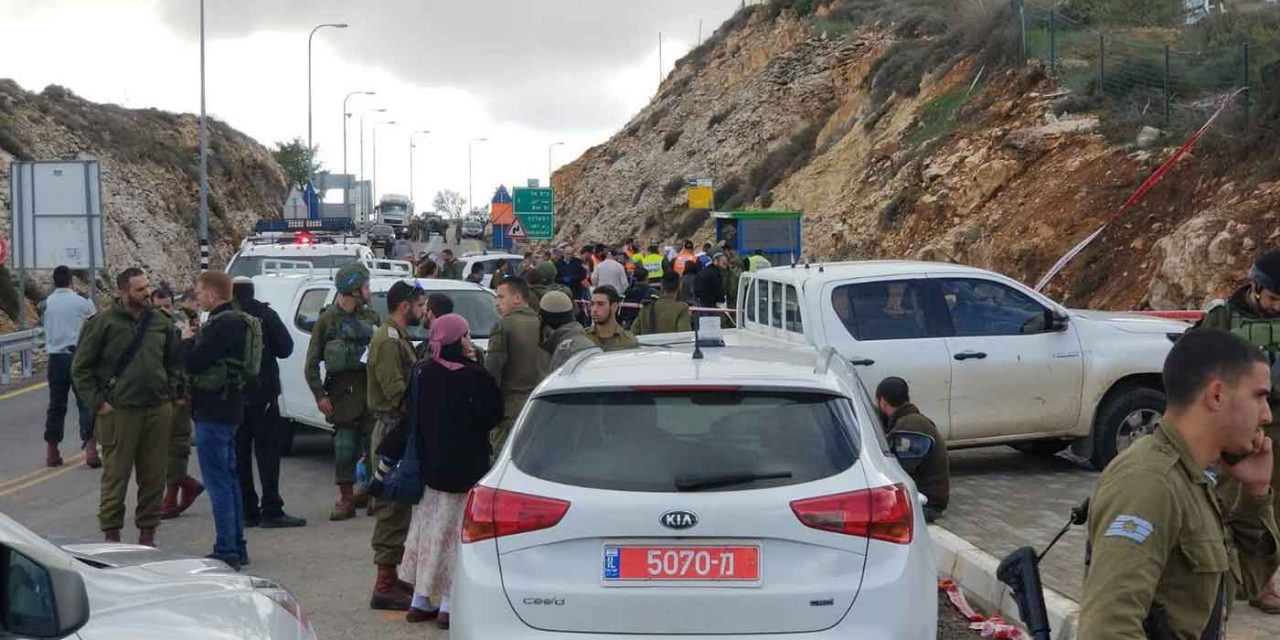 Two Israelis have been killed and two more severely injured in a shooting attack on Thursday morning.

The attack happened near Givat Asaf, just north of Jerusalem in Judea and Samaria (the so-called West Bank), about 2km south of where Sunday’s deadly terror shooting took place.

Two male victims in their 20s were declared dead at the scene. One of the wounded, a 21-year-old man, was in critical condition with a gunshot wound to the head, according to Jerusalem’s Hadassah Hospital Ein Kerem.

“His condition is very serious. There is a threat to his life,” a Hadassah spokesperson said.

The second victim, a female civilian, was seriously injured and taken to Shaare Zedek Medical Center’s trauma unit in Jerusalem for treatment, the hospital said.

The attack follows a deadly shooting in Ofra on Sunday where Palestinian terrorists targeted a pregnant Israeli woman and other civilians who were waiting at a bus stop. The attack resulting in the baby dying just days after being delivered by emergency c-section. Five others were injured in the shooting, including two Israeli children.

Hamas is yet to claim this latest attack, but based upon the fact that the Ofra shooting was praised and claimed by the terror organisation it seems likely this is also linked with Hamas.