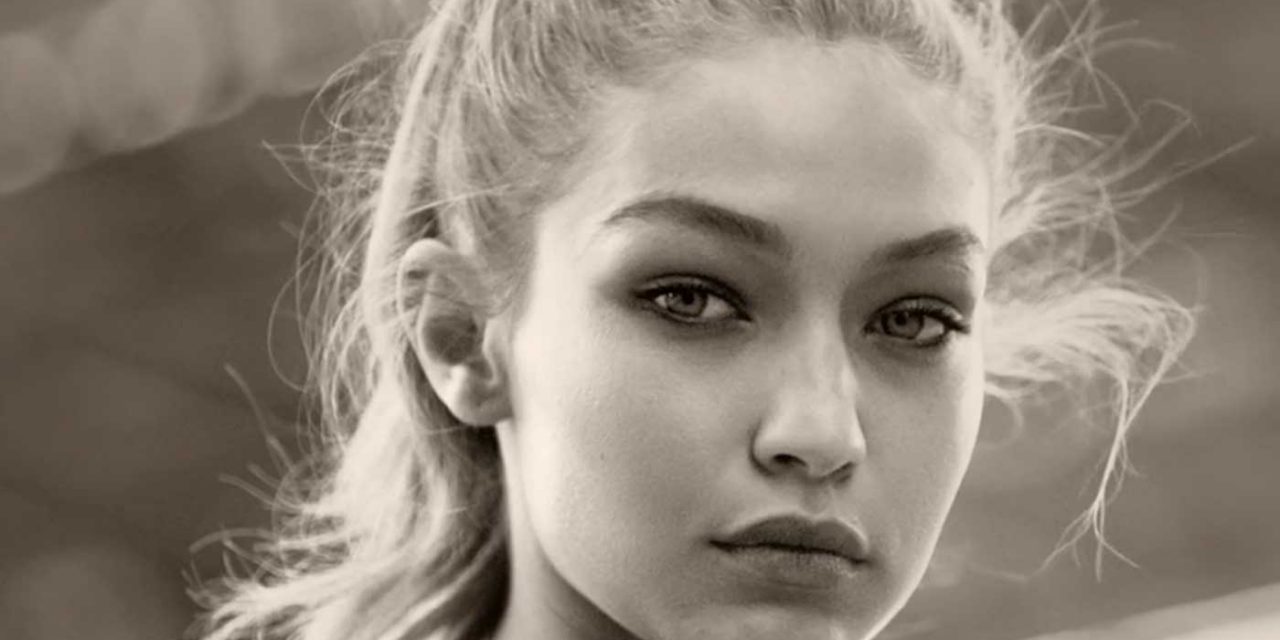 Model Gigi Hadid is being slammed for comparing the Russian invasion of Ukraine to the Israeli-Palestinian conflict. It is the latest insidious attempt to co-opt the suffering of the Ukrainian people for their own cause of demonising Israel.

Since Russia invaded Ukraine we have seen newspaper articles, cartoons, social media posts and even comments in parliament, such as Ireland’s parliament, to attack Israel using the Ukrainian-Russian war as an excuse.

The controversy surrounding Bella Hadid, whose father is Palestinian, came after she announced earlier this week she will be donating her Fashion Week earnings to Ukrainians, before saying what is happening in Ukraine is “the same” as what happens to the Palestinians. A blatant fallacy.

“I am pledging to donate my earnings from the Fall 2022 shows to aid those suffering from the war in Ukraine, as well as continuing to support those experiencing the same in Palestine,” Hadid wrote in an Instagram caption.

“Our eyes and hearts must be open to all human injustice,” the model added. “May we all see each other as brothers and sisters, beyond politics, beyond race, beyond religion. At the end of the day, innocent lives pay for war- not leaders.”

It should be noted that Vogue shared her post before deleting it and reposting it without the Palestinian comparison. Something they are now being attacked for by anti-Israel activists and left-leaning newspapers such as The Independent.

Gigi Hadid has a massive influence with over 76 million followers on her Instagram account. The images have gathered more than 2 million likes.

Fortunately, it appears most people are more interested in fashion. Most comments are about the clothes or Hadid’s own beauty. Most won’t be reading what she is saying.

Despite that, it is still a dangerous position for someone with such influence. Many will have read it and, being a predominantly younger audience who look up to her, will no doubt believe the lies she is spreading.

Israeli actress and author Noa Tishby reacted to Hadid’s comments in an Instagram post, stating that the model is “hijacking the Russian invasion of Ukraine to promote propaganda about Israel.”

“We’re seeing, yet again, celebrities and social media influencers co-opting a global tragedy in order to spread lies about Israel,” Tishby said. “Ukraine is not Palestine, and Israel is not Russia. So, no, Gigi, it’s not the same.”

It should also be noted that the Palestinian Authority has not condemned Russia, which they see as an ally. This might not be surprising when you consider that President Abbas studied in Moscow and there is speculation he had links to the KGB during that time.

Palestinian leaders who have been pressed to condemn Russia have used the excuse that they shouldn’t speak on these issues as they are not yet a state. However, that hasn’t stopped them from making condemnations against other countries in the past. And they regularly accuse Israel of breaking international law (a distortion of the truth). It’s strange that when a country invades another country and occupies it illegally, breaking international law, the people who use these words the most are staying silent. It shows a double standard from the Palestinian leaders.

Just as the Jewish people are the focus of more conspiracy theories than other groups, Israel is the victim of the largest smear campaign on earth.

The situation between Israel and the Palestinians is nothing like what is happening in Ukraine. There are no parallels.

Ukraine is a sovereign state which was invaded by its larger, aggressive neighbour, Russia. Russia is essentially destroying the country while Ukrainians are valiantly fighting back to stall the advance.

Israel doesn’t seek to eradicate the Palestinians. In fact, the aim of Palestinian leaders and terrorist factions is to see the end of Israel. Israeli forces routinely have to stop deadly terror attacks against Israeli civilians. Israel is defending Jews from those who seek to destroy them.

Watch the latest CUFI Weekly episode on why the co-opting of the Ukraine-Russia war is a disgraceful tactic of the anti-Israel lobby that should be condemned by all.