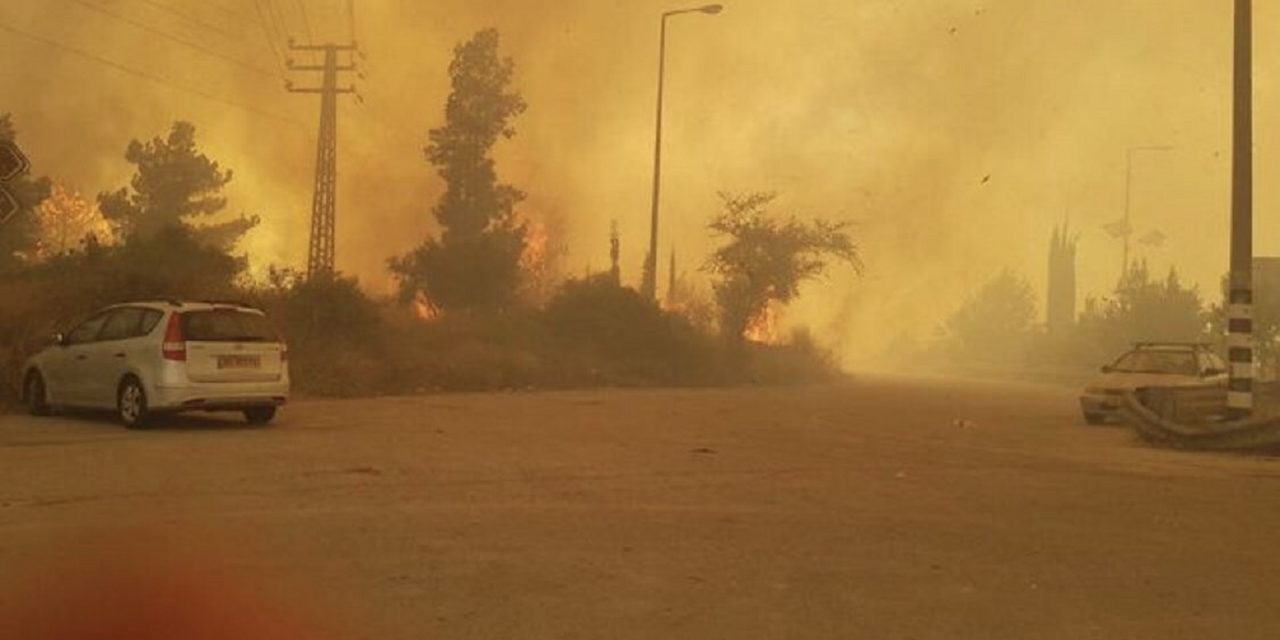 Dangerous wildfires are sweeping through Israel forcing thousands to flee their homes.

On Friday, Prime Minister Netanyahu thanked Egypt for sending two helicopters to support Israel’s efforts. Russia and the Palestinian Authority have also offered help, whilst Cyprus, Italy, Greece, and Croatia are en route a day after wildfires caused by the current heatwave devastated towns and forests.

Firefighters were bracing Friday for a fresh outbreak of wildfires, with temperatures expected to soar across the country a day after hot and dry conditions.

Dozens of homes were burned near forests in central Israel with 3,500 people forced to leave the central city of Modiin. On Friday afternoon, residents of Neguhot in the South Hebron Hills were evacuated by authorities after a wildfire broke out nearby. Meanwhile, much of the Red Sea resort of Eilat were left without power. 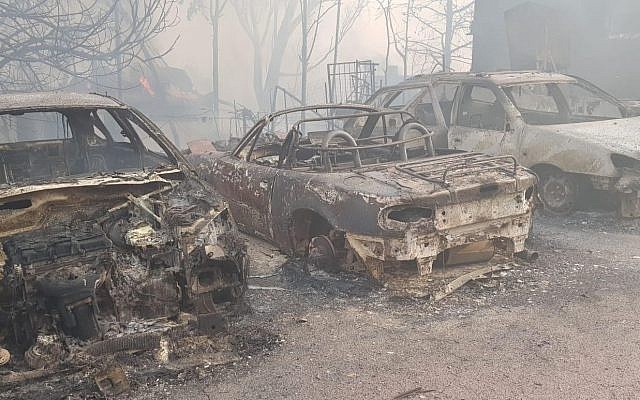 “I am considering expanding the squadron, for both day and night operations, and other changes, and I certainly plan to implement it in the coming year,” said Netanyahu.

Cyprus ground firefighting units arrived in Israel on Friday morning, and aircraft from the neighbouring island country, as well as from Greece, Croatia, and Italy were expected in Israel later in the day. The international help came after Netanyahu put out an urgent plea for aid in battling the blazes. 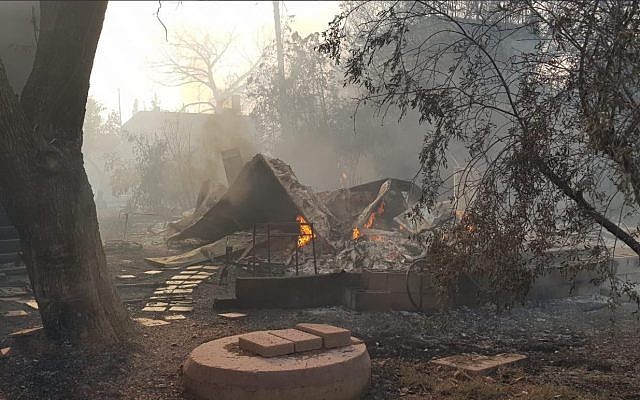 The prime minister thanked all of the countries for their help, singling out Egyptian President Abdel-Fattah el-Sissi for praise.

“We received additional offers, including from the PA and others,” added Netanyahu, citing 4-6 countries, including Russia.

Thank you @EUinIsrael ! Our thanks to Cyprus, Greece, Croatia and Italy for your friendship and your assistance in combating the forest fires! https://t.co/Be37UgLymj

Temperatures are expected to reach a sweltering 110º F (43º C) in some areas between Jerusalem and Tel Aviv. The Dead Sea and Jordan Valley are expected to see even higher temperatures, including an egg-frying 118º F (48º C) at the lowest place on earth.

In addition to the fires caused by the heatwave,  Israel has had to deal with airborne arson attacks from Gaza in recent days, with “fire-balloons” starting fires on the Israel side of the Gaza border. “The balloon terror may get worse tomorrow depending on the wind direction, after a few of their attempts failed today,” a fire official in the region told Army Radio.