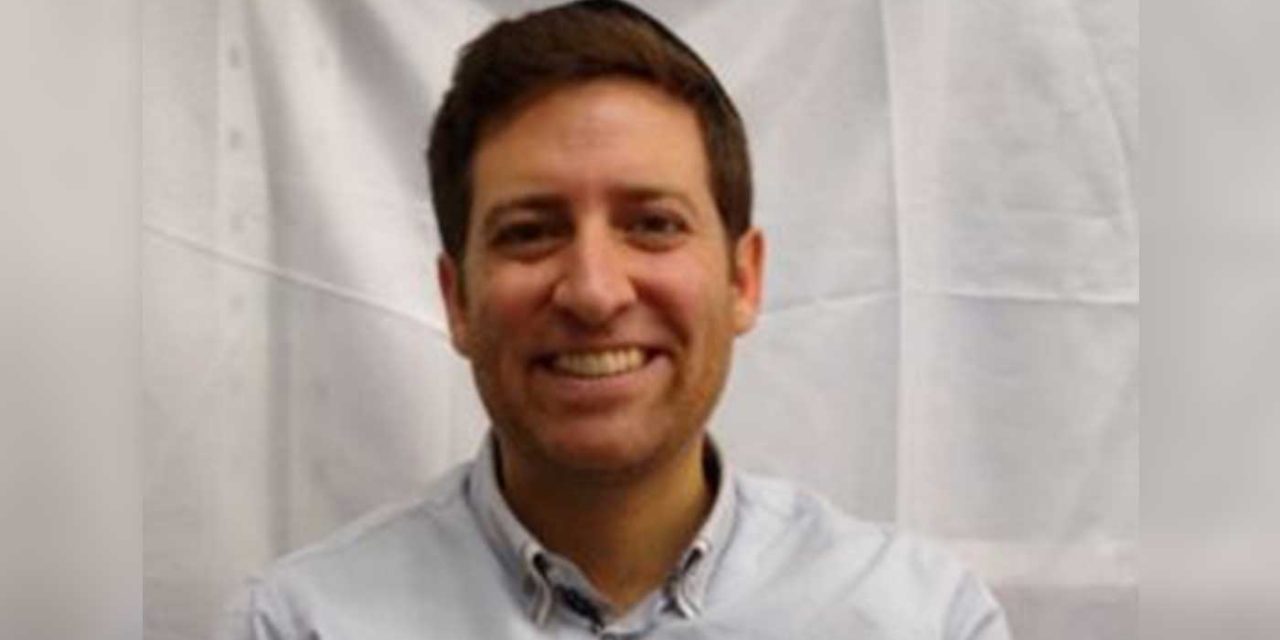 A Jewish cantor was viciously attacked in Buenos Aires last week, suffering injury to his face and a broken hand. However, he said the most damaging thing was the fact no one helped him after the attack.

The victim, 34-year-old Jewish cantor, Eliyahu Chamen, was attacked last Friday while returning from the synagogue after traditional Shabbat prayers.

“I left the shul (synagogue) with a friend and we were about to cross the street when suddenly I felt something strike my head and cheek from the side,” Chamen told The Jerusalem Post. He said he turned around to see what hit him and saw a man poised to attack.

“He was screaming, ‘the Jews,’ ‘the Jews.’ He started shouting antisemitic slurs,” Chamen said. “I called for the police, but there were no police. Then he came at me again, chasing after me and broke my hand, but I just kept running.”

Chamen said several passersby witnessed the incident but neither stepped in nor offered comfort when the event was over. This, he said, is what hurt the most.

“Maybe they could have helped, maybe not,” he said, “But when you see something like this happen, why don’t you come over? Help me calm down. Tell me it’s going to be OK. Say we’ll call the police. Something. Anything. But there was nothing.”

Chamen said several passersby witnessed the incident but neither stepped in nor offered comfort when the event was over. This, he said, is what hurt the most.

Chamen waited until after Shabbat to go to the hospital where his broken bone was X-rayed. He then notified the police of the attack. Nevertheless, he does not believe that Buenos Aires is antisemitic.
“This is not common in Buenos Aires,” he said, guessing his assailant was either drunk or high on drugs.

The majority of antisemitic rhetoric in Argentina stems from “uneducated people,” he said. “They just don’t know what antisemitic is. They know they are supposed to hate Jews

This was not the first attack against Mikdash Yosef’s worshipers in recent days. Last month, two people physically attacked a group of around 10 to 15 Jews as they left the center on Friday night and made antisemitic comments during the attack.

The attackers shouted, “We need to kill you Jews,” the center’s rabbi, Uriel Husni, said after the attack. One of the attackers threw a rock at the rabbi, injuring him in the foot.
In this incident, non-Jewish neighbors and a security guard came to the Jews’ rescue.

“No situation of hatred, discrimination and violence can be tolerated within the framework of a democratic society,” said the AMIA Jewish Community Center in Buenos Aires after that attack.

In February, the chief rabbi of Argentina, Gabriel Davidovich, was severely beaten at his Buenos Aires home in the middle of the night.

All three incidents remain under investigation by Argentinian security officials.