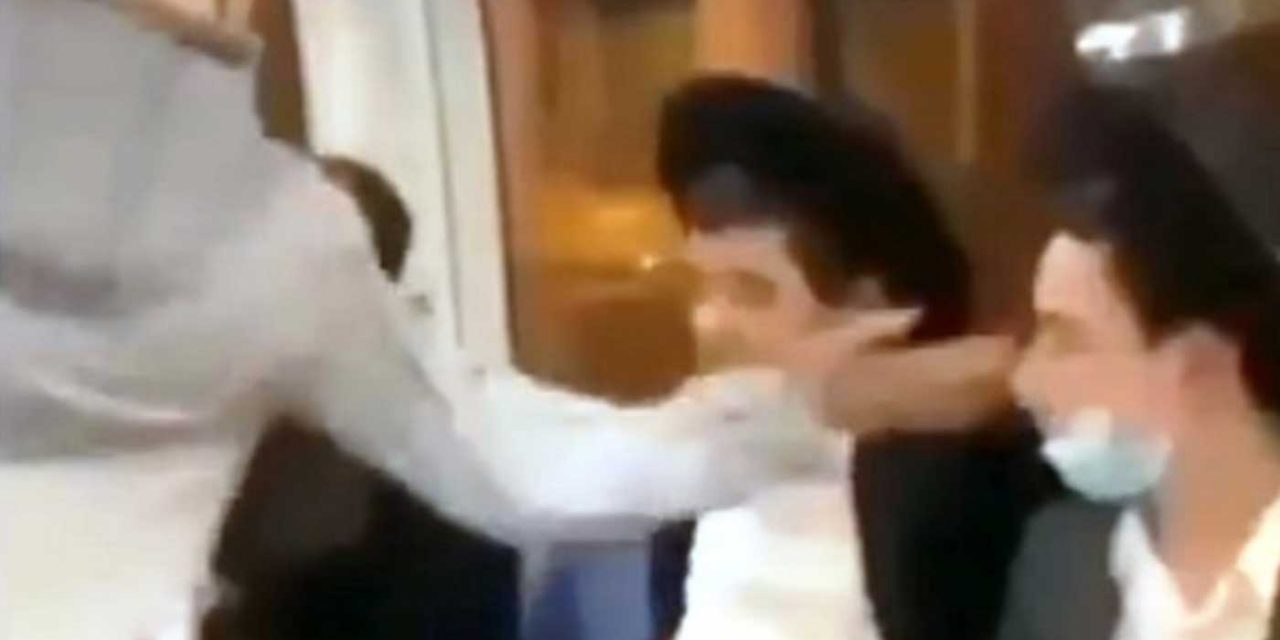 A man from Jerusalem was arrested on suspicion of slapping a Jewish youth on the light rail train and uploading footage of the incident to TikTok.

The 21-year-old Arab man from the Jerusalem neighbourhood of Beit Hanina was arrested by Israeli Police on Thursday where he is still being held by police.

A police investigation is still ongoing.

Knesset members on Thursday night condemned the attack, demanding that the attacker be arrested, which he was. The condemnation was seen across the political spectrum of Israel.

Housing Minister Yakov Litzman (United Torah Judaism) responded: “The footage of a youth being attacked on the light rail train in Jerusalem, by who seems to be a terrorist, is extremely horrifying.”

“We cannot ignore this, and Israel Police must immediately arrest the attacker. Today it is an ostentatious slap, and tomorrow it might be a knife or a shooting. This attacker belongs in jail.”

MK Ofer Cassif, of the Joint Arab List, said the incident constitutes “violence which arouses aversion” and “racist.” He added: “I wish to send support to the young man who was attacked, and I demand that this State fight, once and for all, against all types of racism and ensure that everyone has a safe space which is free of violence.”