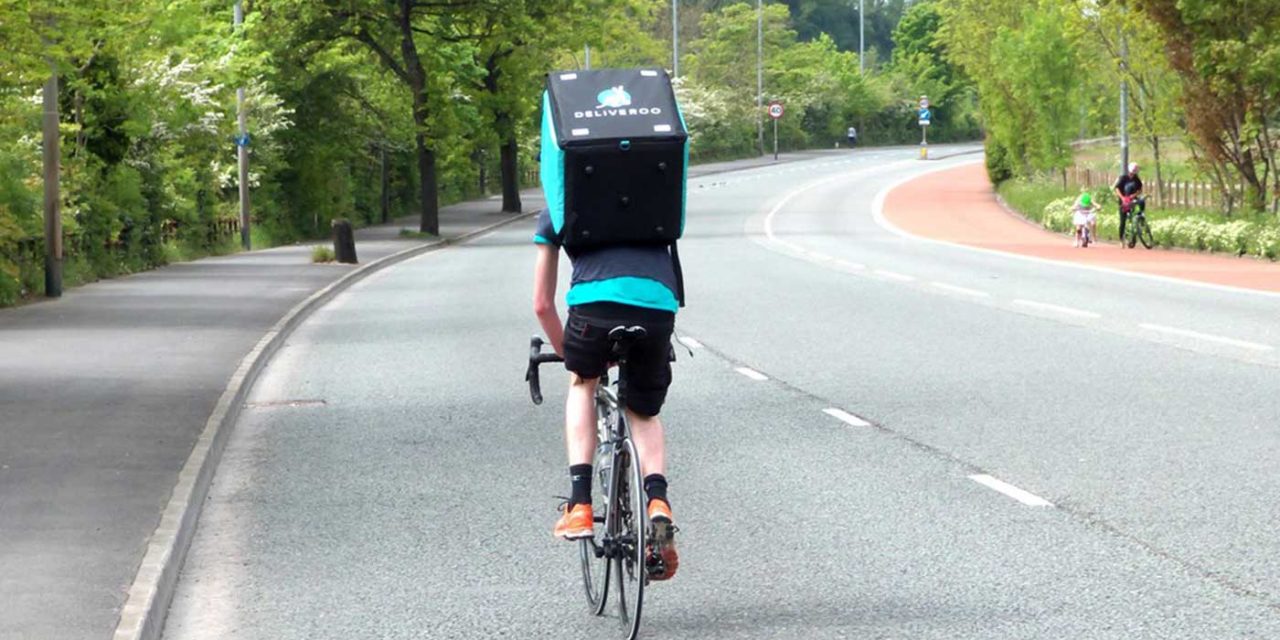 A 19-year-old immigrant from Algeria, who was jailed for refusing to deliver food to Jews, has been deported after it was discovered he was living France in illegally.

Dhia Edine D. was sentenced in January to four months in jail for declining to deliver food made by a kosher restaurant in Strasbourg while he was working there as a food courier for the Deliveroo delivery company.

He was originally arrested after the owner of the restaurant called the police and filed a complaint for discrimination. He was subsequently arrested, tried and jailed and it was during this process that authorities discovered he was living in the country illegally.

The announcement of the deportation was made on Saturday by Interior Minister Gérald Darmanin who said: “As I promised, the home meal “delivery man” who said he did not want to serve Jewish customers was expelled from the country today, after having served his prison sentence.”

“Anti-Semitic hatred has no place in France.”