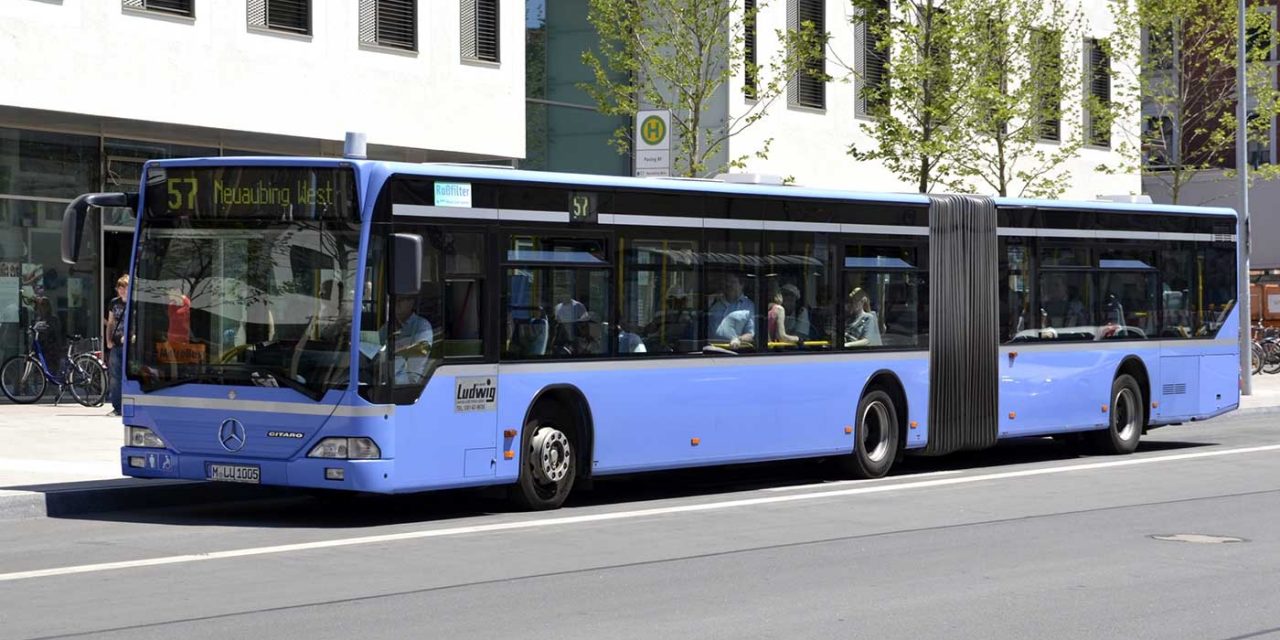 Munich – Six people have been charged with incitement to hate after spewing antisemitic abuse on passengers in a Munich city bus.

Only two passengers – a couple from Munich – attempted to intervene in the weekend incident.

According to news reports, the alleged perpetrators, all from Munich and Ebersberg and ranging in age from 18 to 33, shouted anti-Semitic insults at passengers on the bus, which reportedly was packed with some 40 passengers.

Police said that witnesses later reported the “most harmless” of the verbal abuse included “Juden raus!” – “get rid of the Jews.”

Most passengers reportedly did nothing. After one woman addressed the group and asked them to stop, they aimed their abuse at her. Police said that her boyfriend’s intervention prevented further escalation.

The bus driver stopped on the Donnersberger Bridge and called police, the Munich-based Suddeutsche Zeitung newspaper reported. The six were apprehended, asked for identification and charged with incitement to hate and insulting passengers. Reportedly none of them were known members of a right-wing radical group.