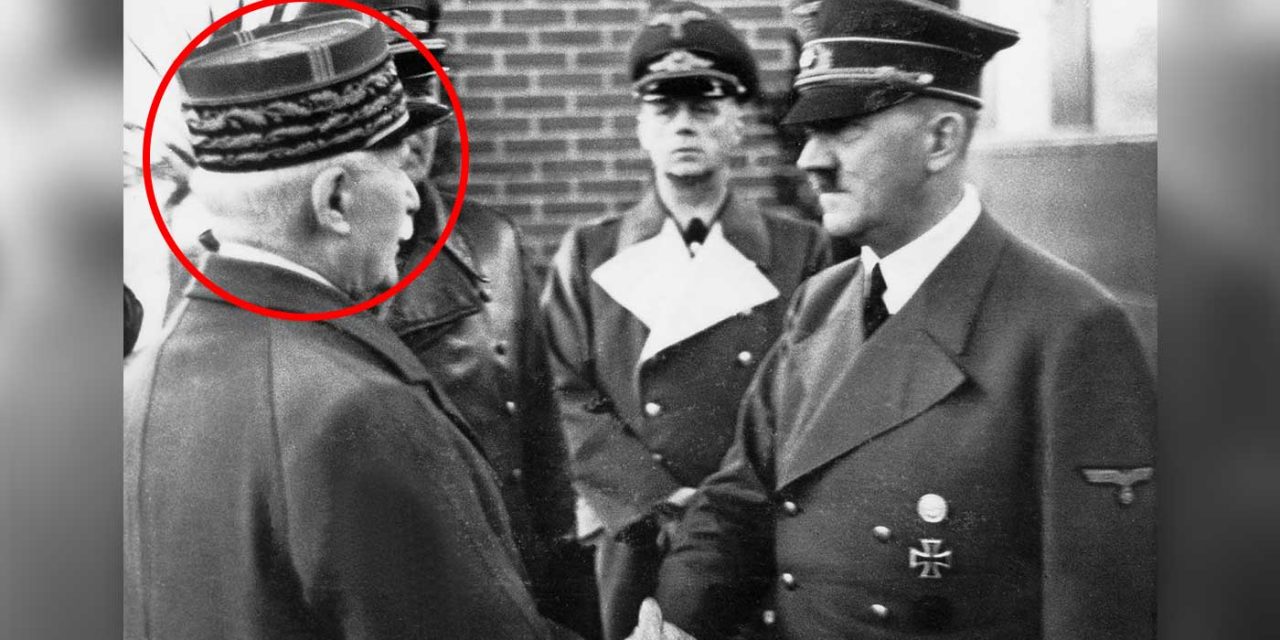 French President Emmanuel Macron has shocked the French Jewish community by honouring a French General who collaborated with the Nazis and rounded up and deported tens-of-thousands of French Jews.

The announcement was made by Macron ahead of the 100-year commemorations for the First World War.

Macron defended the decision, saying, “I consider it entirely legitimate that we pay homage to the marshals who led our army to victory.”

“Marshal Petain was also a great soldier during World War I” even though he made “fatal choices during the Second World War,” Macron said. “I pardon nothing, but I erase nothing of our history.”

France’s leading Jewish organisation, Crif, said it was “shocked” at the decision.

Francis Kalifat, head of Crif, said: “the only thing we remember about Philippe Petain is that he was, in the name of the French people, held in national disgrace during his trial in July 1945.”

“I am shocked that we can honour a man who, it must be remembered, was himself responsible for the deportation of Jews from France, including the Vel’ d’Hiv raid.”

Marshal Petain gained fame in France after leading the French army to victory in Verdun in 1916. However, in 1940 he was appointed leader of the Vichy government, a puppet state of the Nazis inside France. Petain carried out the will of the Nazis from 1940 to 1944 and was responsible for rounding up and deporting Jews to Nazi death camps.

After the war, he was found guilty of treason for collaborating with the Nazis. Because of his age and his First World War service he was spared death and instead sentenced to life in prison. He died in 1951.

“Marshal Petain sanctioned and facilitated the expulsion and mass-murder of Jews,” Bennett said in a statement. “It is unacceptable to suggest that previous deeds mitigate such atrocities.”

“I would urge President Macron not to offer excuse or defence for the Nazis and their supporters – in the past, present, or future,” Bennett advised.