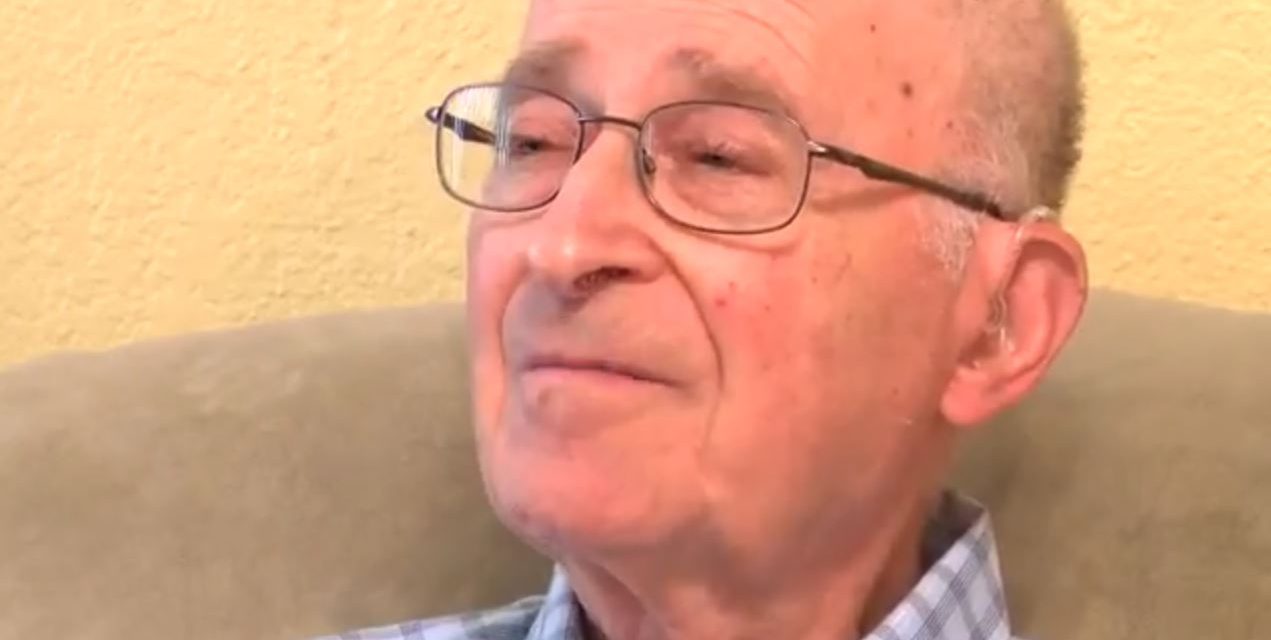 This year is the 80th Anniversary of Kristallnacht,  a nationwide assault on the Jews throughout Germany and Austria, and a turning point in Nazi Germany’s persecution of the Jews.

Kristallnacht also referred to as the night of broken glass, because of the shards of glass from smashed Jewish premises, took place on the night of 9 to 10 November, 1938.

Manfred “Manny” Klepper was 6 years old when he watched his home get destroyed and saw people get killed right before his eyes.

Here is his story: