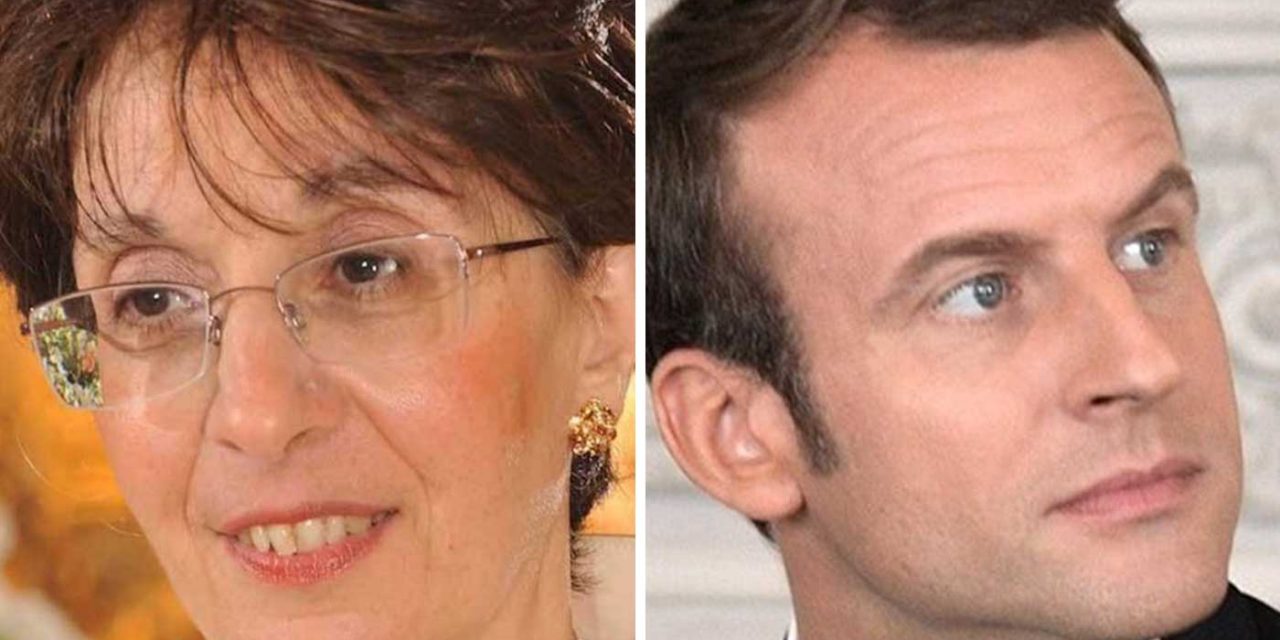 French President Emmanuel Macron is calling for a change in his country’s legal system after it was ruled an anti-Semitic killer will not stand trial because he had taken cannabis before he committed his crime and therefore was deemed not responsible for his actions.

The Jewish community was shocked to learn last week that Kobili Traore, a Malian immigrant, would not be tried for the brutal murder of Sarah Halimi, a 65-year-old Orthodox Jewish woman whom he viciously beat for over thirty minutes in her Paris apartment before throwing her out of a window to her death.

This decision has understandably shocked France’s Jewish community and President Emmanuel Macron is now seeking a change in the law.

Macron said France “does not judge citizens who are sick, we treat them… But deciding to take drugs and then ‘going crazy’ should not, in my opinion, take away your criminal responsibility.”

The president also attempted to assure the Jewish community by saying, “It’s not for me to comment on a court decision, but I would like to express to the family, to the relatives of the victim, and to all our Jewish citizens who were waiting for a trial, my warm support and the Republic’s determination to protect them.”

“I would like Justice Minister [Eric Dupond-Moretti] to present a change in the law as soon as possible,” Macron said.

There is a big push right now in Western nations for cannabis (also known as marijuana) to be legalised meaning the usage of this drug will only increase. And while campaigners say the drug is not dangerous, criminals could exploit the use of it to cover their crimes. It sets a dangerous precedent.

More troubling is the effect this ruling will have on France’s Jewish community which is already feeling vulnerable. After all, when a Jewish woman can be brutally murdered in her own home by an anti-Semite who confesses to the murder and the country’s court allows him to walk free, it does not give the impression that Jews are valued or protected. Therefore, it is right for Macron to challenge this law and seek to reassure the Jewish community that things will change.