Lufthansa apologises after all visibly Jewish passengers were kicked off flight 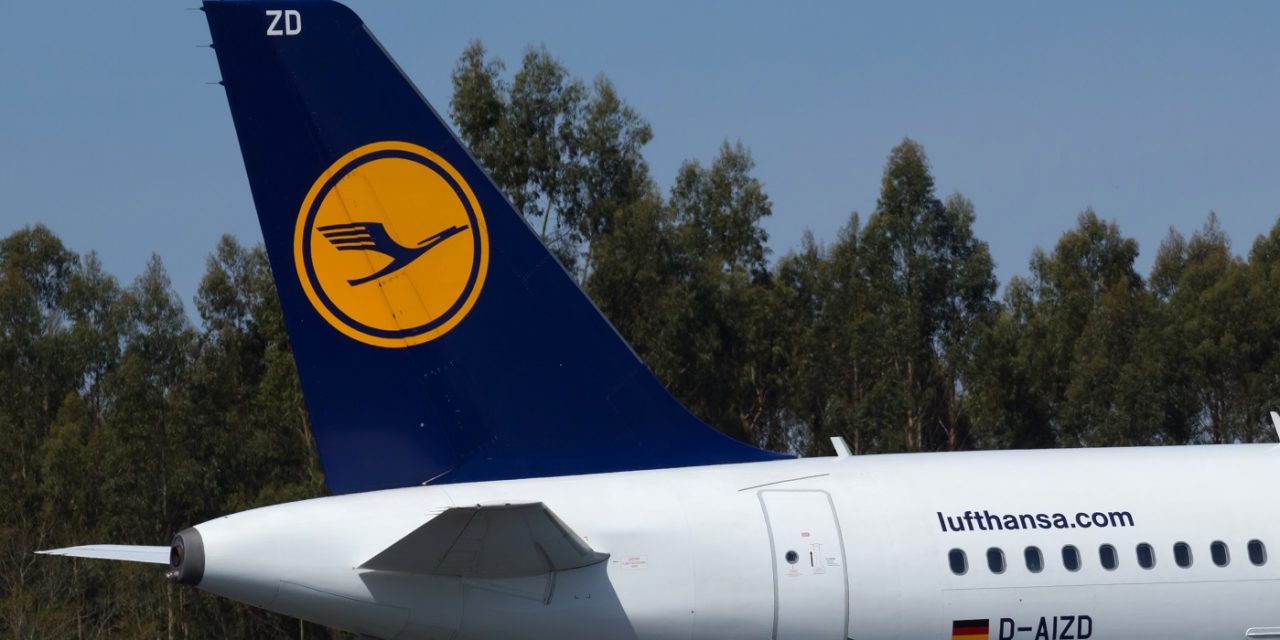 German airline Lufthansa has issued an apology after complaints were made that all visibly Jewish passengers were thrown off a flight because one group didn’t follow the carrier’s masking rules.

The travelers say all of the identifiably Orthodox Jews were prevented from boarding a connecting flight in Frankfurt, Germany, because a group of passengers had allegedly not complied with the German national carrier’s mask regulations on the first leg of the flight.

In a video from the incident, a Lufthansa supervisor could be heard saying “everyone has to pay for a couple” and that “it’s Jews coming from JFK. Jewish people who were the mess, who made the problems.”

Now @Instagram and @YouTube have removed our video showing a Lufthansa supervisor blaming problems on #TheJews due to "hate speech".

Share this story and video before it's removed everywhere!https://t.co/2VONoXtRzN@ElonMusk @TeamYouTube pic.twitter.com/xVgS21AwOa

The passengers were also banned from purchasing another ticket to Budapest for 24 hours.

According to Times of Israel, in a statement Tuesday, Lufthansa said that only the “non-compliant guests” should have been prevented from boarding and not the entire group. “Lufthansa regrets the circumstances surrounding the decision to exclude passengers from flight LH 1334 on May 4. Lufthansa sincerely apologizes,” it said.

“What transpired is not consistent with Lufthansa’s policies or values. We have no tolerance for racism, antisemitism and discrimination of any type,” the statement said.

However, some officials did not accept the airliner’s apology as enough.

Responding to the statement, Yad Vashem director Dani Dayan wrote on Twitter: “You regret the ‘circumstances surrounding the decision?’ Don’t you regret the decision itself? And your staff’s behavior? And their attitude and statements? This is not an apology. We expect you to do better. Not too late.”

According to Dan’s Deals, a travel website that published the video, an estimated 135 to 170 Jews were on the flight, 80 percent of whom wore visible Hasidic clothing.

According to a statement from Lufthansa Monday following the incident, there was a larger group of passengers that “refused to wear the legally mandated mask (medical mask) on board.”

“For legal reasons, we cannot disclose the number of guests involved in the incident,” the statement, obtained by Dan’s Deals, said. “Lufthansa will continue to abide by all legal requirements, including the mask mandate imposed by the German government and those of the countries served. We do so without prejudice and [for] the wellbeing of all our guests.”

Rabbi David Zwiebel of Agudath Israel of America wrote a letter to Lufthansa CEO Carsten Spohr on Monday that asked for the incident to be investigated after hearing “disturbing accounts.”

“People were being punished simply because they shared ethnicity and religion with the alleged rule violators,” the letter said.