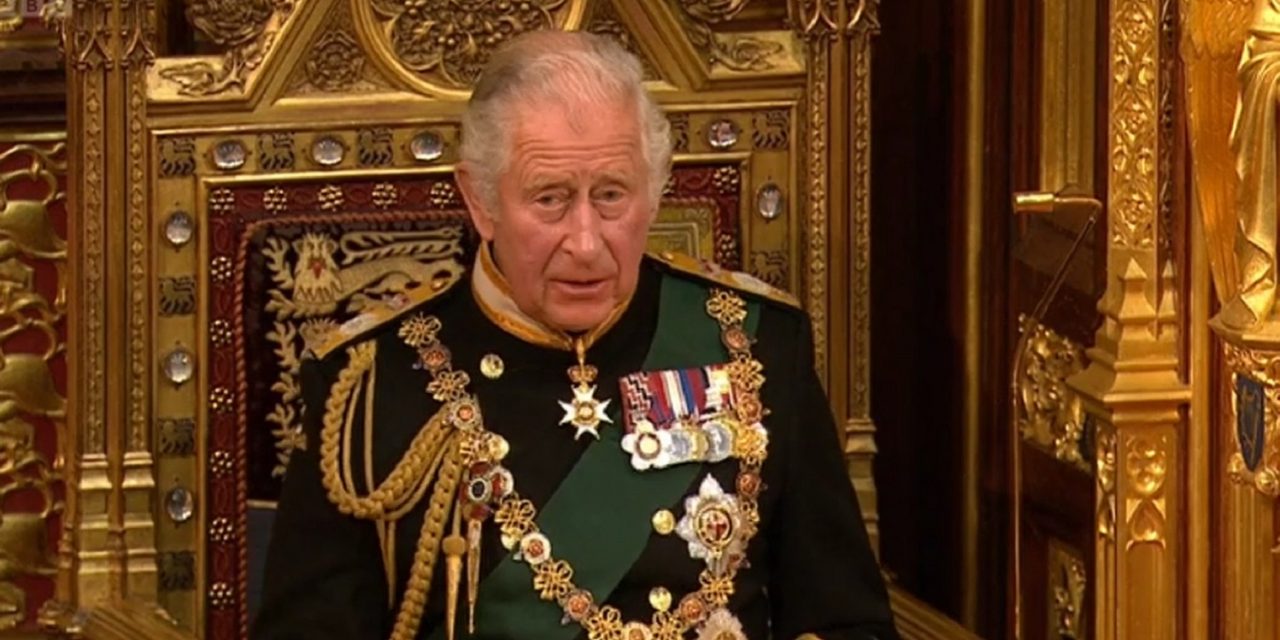 Preventing the boycotting of Israel by local councils is back on the agenda, after the government included a bill in Tuesday’s Queen’s Speech.

If passed, the bill will put a stop to left-wing local councils from voting to boycott Israel, or any other country, in contradiction to Britain’s foreign policy.

In the annual address, which outlines the government’s agenda for the next session and marks the state opening of Parliament, the Prince of Wales on behalf of the Queen read stated that the government’s anti-BDS proposals would “prevent public bodies engaging in boycotts that undermine community cohesion.”

The aim of this bill is to stop local councils from imposing their own boycott campaigns against our allies, such as Israel. This is important because local councils should not be dictating the UK’s foreign policy or acting in violation of it.

It would also prevent public institutions from using BDS to target the sale of goods and services from foreign countries, and UK firms which trade with such countries or territories.

The Boycott, Divestment and Sanctions (BDS) movement is an anti-Israel boycott movement that singles out Israel, the world’s only Jewish state. Some local councils in the UK have foolishly given support to the scheme, despite cooperation with Israel being vital in many aspects of technology, security and defence, as well as medical advancements coming from Israel.

The Bill has also taken into consideration evidence suggesting boycotts have gone beyond targeting just the state of Israel and have “contributed to the horrific rise of antisemitism in the UK.”

Boris Johnson’s Conservative party pledged to tackle BDS in its 2019  election policy manifesto and included the bill in the subsequent Queen’s Speech of December 2019, but progress has been slow since the pandemic that began shortly afterwards.

“We will ban public bodies from imposing their own direct or indirect boycotts, disinvestment or sanctions campaigns against foreign countries. These undermine community cohesion,” the manifesto read.

Prince Charles took on the head of state’s ceremonial duty on Tuesday, reading out the Queens Speech on behalf of the Queen, who “reluctantly” announced she would miss the state opening of parliament the previous day. He was accompanied by the Duke of Cambridge, whose attendance required an unprecedented rule change.

Jenrick’s successor in the role, which now includes Levelling Up duties, Michael Gove has long been an outspoken opponent of BDS.

Speaking to MPs in the Commons in March, Gove said that one way of tackling the “evil of antisemitism” was to “stand up to the BDS campaign.”

Arguing the case for an anti-BDS Bill, the government has now argued “boycotts may legitimise and drive antisemitism” by focusing so much on Israel.