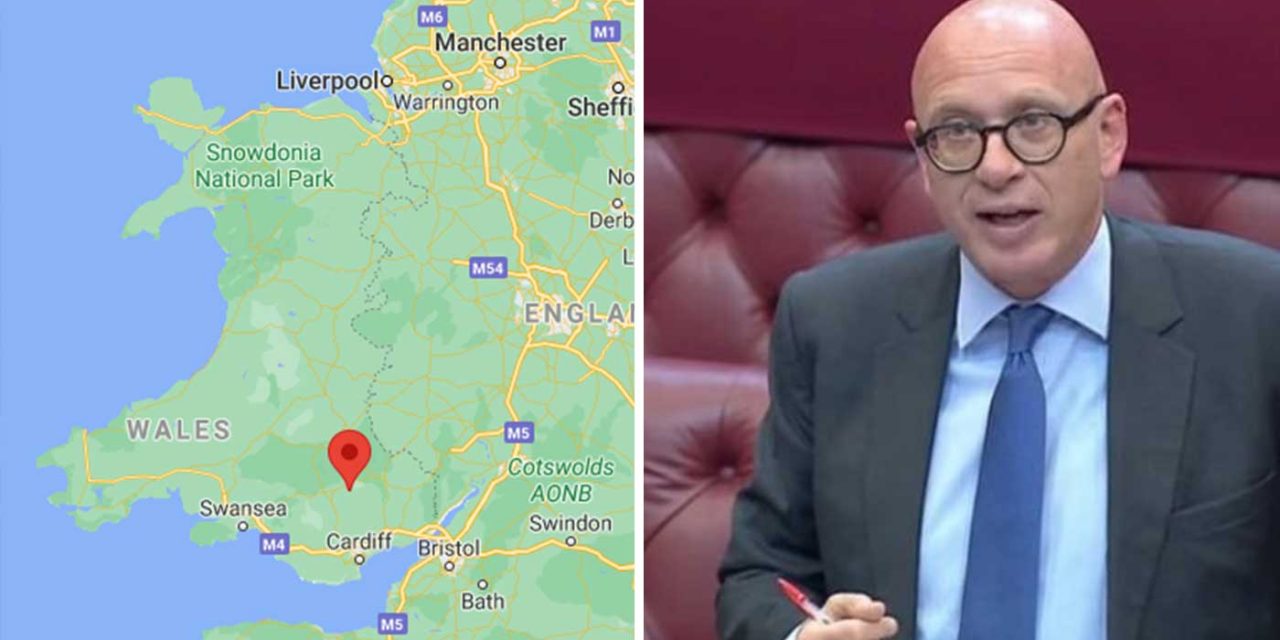 Lord David Wolfson, a junior minister in the Ministry of Justice, marked the 110th anniversary of anti-Jewish riots in Wales, referred to as the Welsh pogrom.

A statement from Lord Wolfson explained that 19th August marked the 110th anniversary of the tragic event in which Jewish businesses and homes were ransacked in a number of towns in Wales. Miraculously, nobody was injured in the attacks.

Lord Wolfson, who is Jewish, said: “Today is the 110th anniversary of the Tredegar riots, the only reported instance in Britain of serious anti-Jewish riots since medieval times (perhaps excluding demonstrations against the so-called “Jew Bill” of 1753).”

He explained that “my great-grandfather and family lived through the riots and my great-uncle Jack was born in the middle of them – known thereafter in our family as Jack the Riot Baby.”

On the night of 19 August 1911, a group of out of work miners went out drinking in a pub in the town of Tredegar in South Wales and lamented how they had nothing while local Jewish shopkeepers seemingly had everything, or at least that’s how it appeared to them.

Later that evening the group attacked and ransacked a Jewish shop near the pub. And what followed was mass hysteria with many more people joining them. When the police arrived on the scene they were met by over 200 screaming rioters. The night ended with several dozen Jewish shops and homes having their windows smashed and 20 Jewish businesses looted. Fortunately, nobody was injured.

The unrest quickly spread beyond Tredegar and there were similar disturbances taking place in nearby towns like Caerphilly, Ebbw Vale and Bargoed. For nearly a week the riots lasted and Winston Churchill, then Home Secretary, was forced to dispatch troops to quell the riots and to keep the peace in the valley towns and referred to the incidents as a ‘pogrom’.

Lord Wolfson said on Thursday that, “importantly – we remember the Tredegar riots because they were exceptional. The relationship between the Jewish and non-Jewish inhabitants of Tredegar and other towns in the Valleys was generally excellent.”

Today is the 110th anniversary of the Tredegar riots, the only reported instance in Britain of serious anti-Jewish riots since medieval times (perhaps excluding demonstrations against the so-called “Jew Bill” of 1753). /1

Noting that his family lived in Tredegar for many years after the riots occurred, Wolfson said, “Tredegar gave my family a refuge – and yes, I’m well aware of the timing of this tweet” referring to an announcement by the British government that it will be accepting 20,000 Afghan refugees running from the Taliban takeover of their country.

Wolfson spoke about the UK’s “proud record of welcoming immigrants” who have “contributed to UK society in so many ways.”

He said: “I hope my family has played its part too… I don’t think my great-grandfather ever thought there’d be a Lord Wolfson of Tredegar (or of anywhere). But he did know he was coming to a country of welcome, refuge and religious tolerance.”

Wolfson added, “As we remember the few days of disturbances in Tredegar, we are thankful for many peaceful years there. And we are also thankful that we came to, and still live in, a country which, to quote the late Chief Rabbi Lord Sacks, is a ‘medina shel chessed’ – a kingdom of kindness.”