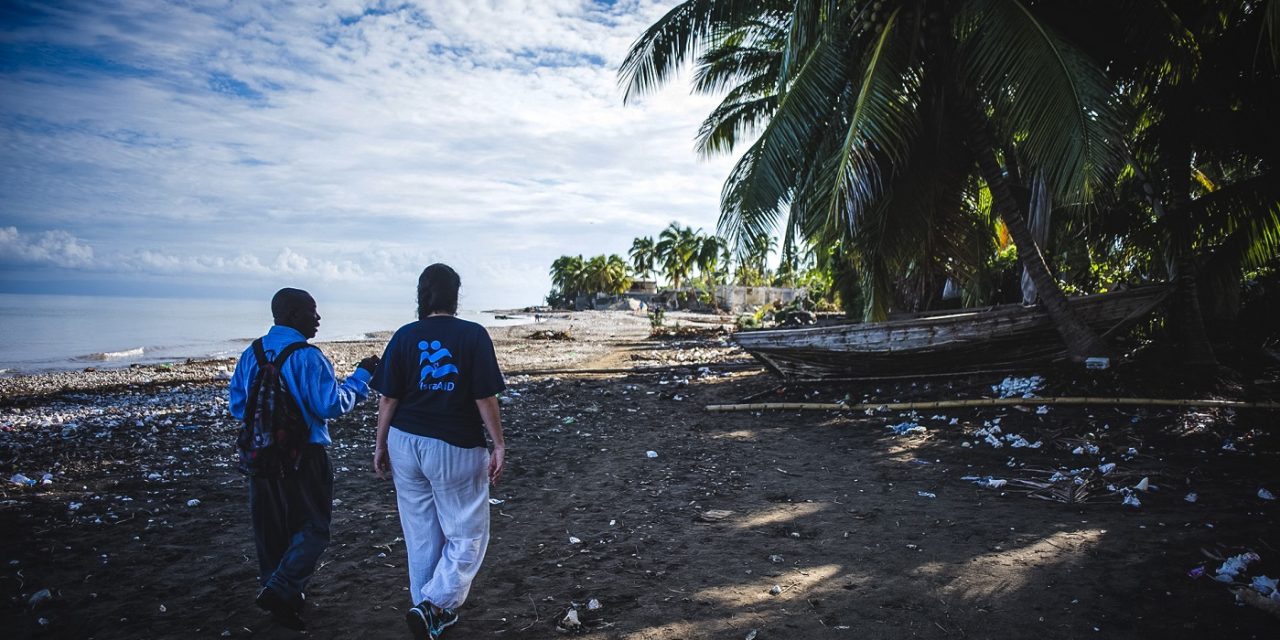 The Israeli NGO IsraAID has sent assistance to Haiti after a catastrophic earthquake claimed the lives of over 1,200 people, the organization said on Sunday.

IsraAID’s emergency team responded to the 7.2 magnitude earthquake and intends to distribute relief items such as water, sanitation and hygiene equipment, as well as assess the needs at the site and provide first aid health and mental care.

#Haiti Emergency Coordinator, Ben, and Emergency Operations Officer, Karmit, packing emergency supplies for Haiti, including water filters and PPE. Over the next few days, the team will visit affected communities and will focus on urgent relief distributions. pic.twitter.com/Zr2SAjHCIa

IsraAID had sent assistance to Haiti during its 2010  earthquake disaster and was the first team on the ground, according to Alan Schneider, a member of that mission. The current response team includes Haitian former staff members.

“Haiti is one of the most disaster-vulnerable places in the world and communities across the country have been through so much in recent years, from the 2010 earthquake to the 2016 hurricane to the recent political crisis.” said IsraAID CEO Yotam Polizer, Algemeiner reported.

“Our thoughts are with the families of the victims of the devastating earthquake in Haiti and we pray for a speedy recovery for all those injured,” tweeted Israeli Foreign Minister Yair Lapid, adding that Israel intends to provide “immediate humanitarian support.”