London rabbi assaulted by man shouting ‘dirty Jew, I am going to kill you’ 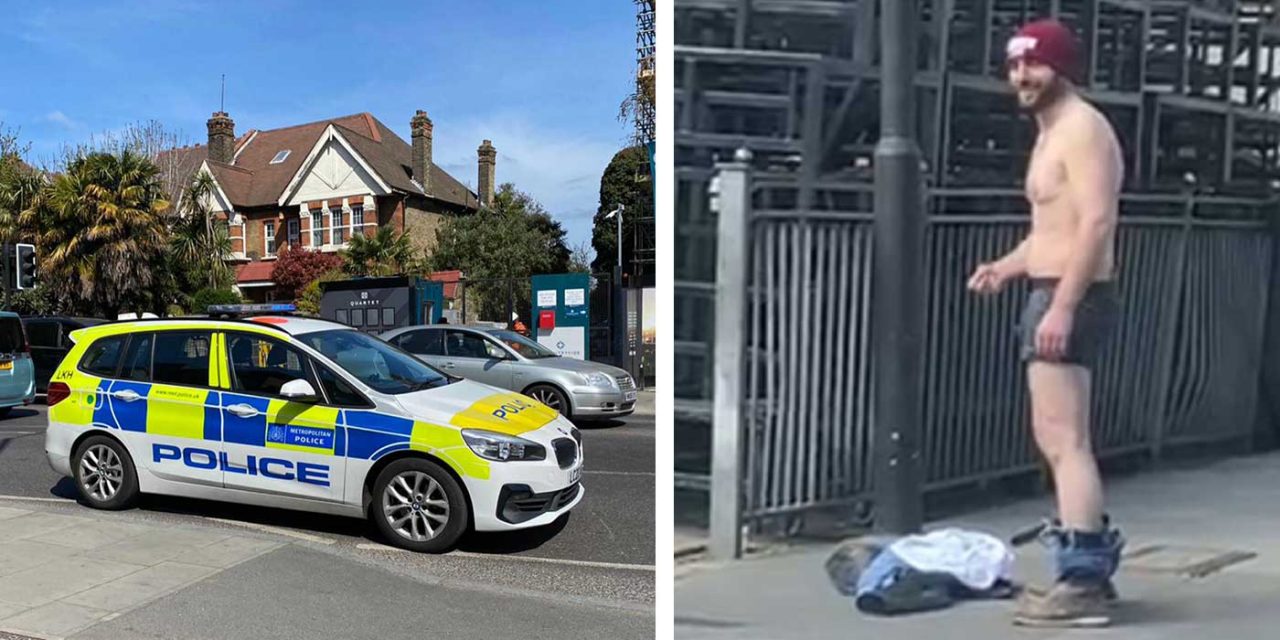 A London rabbi has been assaulted by a man who threatened to kill him before stripping to his underwear and being arrested by police.

The anti-Semitic assault took place on Monday in Clapton Common. The rabbi was walking down the street when he was assaulted by a man who took the rabbi’s hat off his head and threw it to the ground saying, “Dirty Jew, I am going to kill you!”

The attacker then stripped down to his underwear and “made explicit gestures” outside the synagogue.

According to the Campaign Against Antisemitism (CAAS) a few days before this latest incident a man yelled “Heil Hitler” as he drove past a Jewish pedestrian in the area.

Anti-Semitic hate crimes are sadly continuing throughout the country with Jews almost four times more likely to be the targets of hate crime than any other faith group.