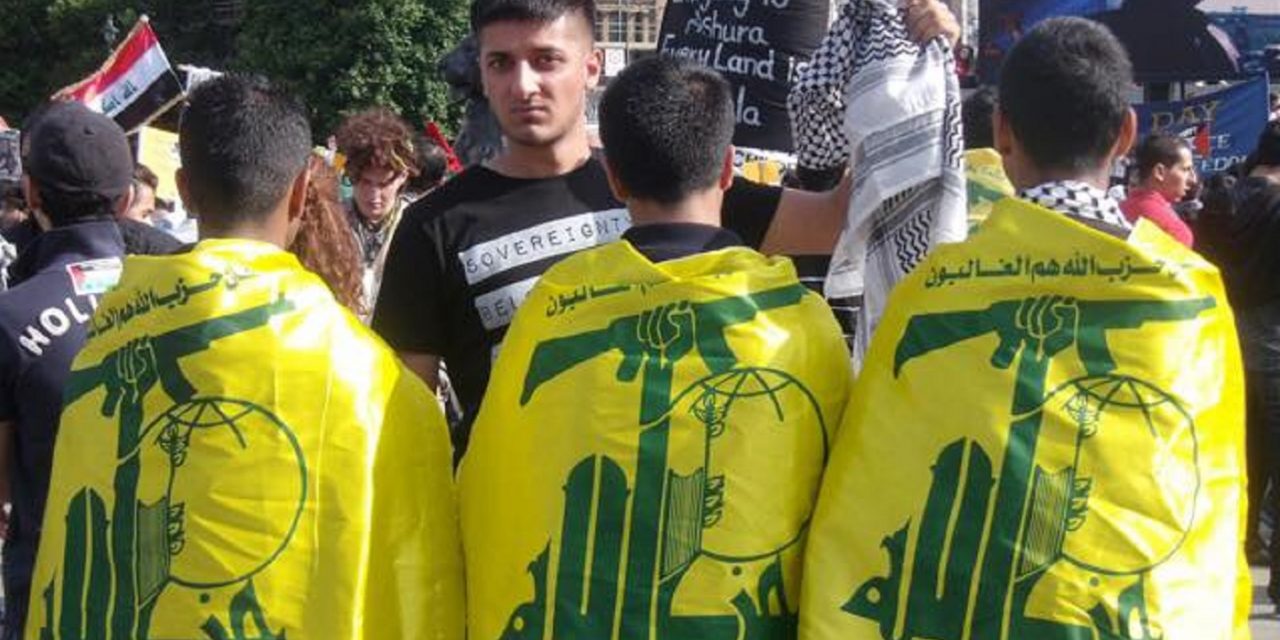 The anti-Israel, pro-Hezbollah march is set to go ahead next week in London despite calls for it to be banned.

CUFI supporters have contacted Mayor Khan concerned that the flag of terrorist organisation Hezbollah will once again be flown in the streets of London as it has in previous years.

The annual Al Quds Day March, which “unites for the freedom of the oppressed in Palestine and beyond,” is jointly organised by the Islamic Human Rights Commission, and is due to take place on Sunday 18 June.

In correspondence received by CUFI,  Sharon Vieira-Poole, from the Information Team at the Mayor’s Office for Policing And Crime (MOPAC), said Mayor Khan had personally discussed the march with the Metropolitan Police Commissioner.

“Both the Mayor and the Metropolitan Police Service are clear that keeping London safe by tackling hate crime and reducing the risk posed by terror groups are of the highest priority. The recently published Police and Crime Plan contains considerable detail on how policing will continue to focus on these areas.”

She added, “It is a long standing principle in law that the police have operational independence, and as policing decisions regarding marches are an operational issue, they rest with the Police.”

In response to calls from CUFI to ban the Hezbollah flag, the statement said, “The Police have to operate within the law and the protesters have a right to march, as long as they do so within the law. In this case, last year and again this year, the Police have put in place a comprehensive investigative plan to work with the organisers and monitor activity during the march to ensure participants comply with the law.”

“Over the last three years no hate crimes have been reported from the march itself and last year there was no disorder, however, if any hate crimes result from the march they will be fully investigated. Due to the concerns raised, the Mayor has personally discussed the policing of this event with the Commissioner, who is reassured appreciates the impact of this event on local communities.”

Previous Al Quds Day marches have seen displays of support for Hezbollah, an anti-Semitic terrorist organisation. This has caused great distress to the Jewish Community. Al Quds Day is an annual day chosen by the late Ayatollah Khomeini to call for Israel to be destroyed.

Hezbollah’s Jihad council, its political council, its executive council and its judicial council all report to its Shura council. The United States and the Netherlands have already banned both the military and political wings of Hezbollah. In 2016, the Gulf Cooperation Council, Arab League, and the Arab Parliament, also proscribed all of Hezbollah’s operations.

Hezbollah operates terrorist cells in Europe, Africa, Asia, and Latin America and it has a long record of attacking Israeli and Jewish targets around the world. It is a Shia Islamist militant group and political party also known as the “Party of God”; it does not recognise the State of Israel and aims to establish an Islamic government across the Arab world that will “liberate” Jerusalem. In November 2015 it was reported that Hezbollah had amassed a stockpile of 150,000 rockets, including missiles capable of striking every major Israeli city.

Our friends at Zionist Federation and other partners are organising a counter-rally at 3pm in Grovesnor Square in London. Click here for more information.