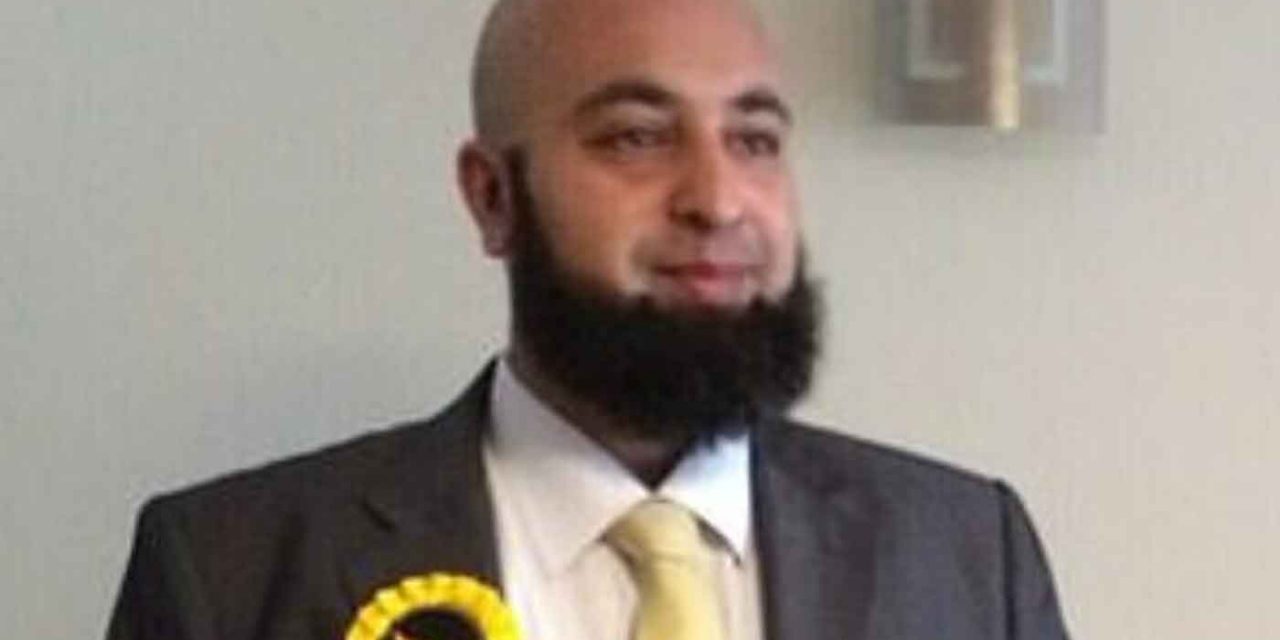 The Liberal Democrats party in Britain suspended a candidate for parliament over social media posts it deemed anti-Semitic.

Waheed Rafiq, a candidate from Birmingham, posted on Facebook in 2010: “shocking to see how the Jewish government call them self Jews when they are wiping out all the people of Gaza,” The Guardian reported Wednesday.

In a post from 2014, Rafiq called on his Facebook friends to boycott WhatsApp because he claimed it was “Zionist backed,” and promoted a trope about the Rothschilds family of bankers, who are Jewish.

“Please note Jeff Rothschild is the Vice President of Infrastructure software and thus also a share holder in Facebook,” he wrote. “There are other non Zionist apps such as the Telegram Messaging App. It’s available on both android and apple users created by two brothers in Berlin. It’s better encrypted, much safer and thus better than WhatsApp.

“Never forget WhatsApp is Zionist backed so all we do and say is monitored and can leave us vulnerable to be exploited later.”

In 2012, he tweeted a picture of a snarling man with a large hooked nose and sharp teeth and a helmet with a Star of David licking a popsicle bearing the colors of the Palestinian flag.

“It is utterly inexcusable to share a hideously antisemitic cartoon of a hook-nosed, bloodthirsty Jew or to rant about people using ‘Zionist’ websites,” Board of Deputies President Marie van der Zyl wrote in a statement calling for Rafiq’s expulsion from the party.