IDF on high alert during Palestinian ‘day of rage’ against US, Israel 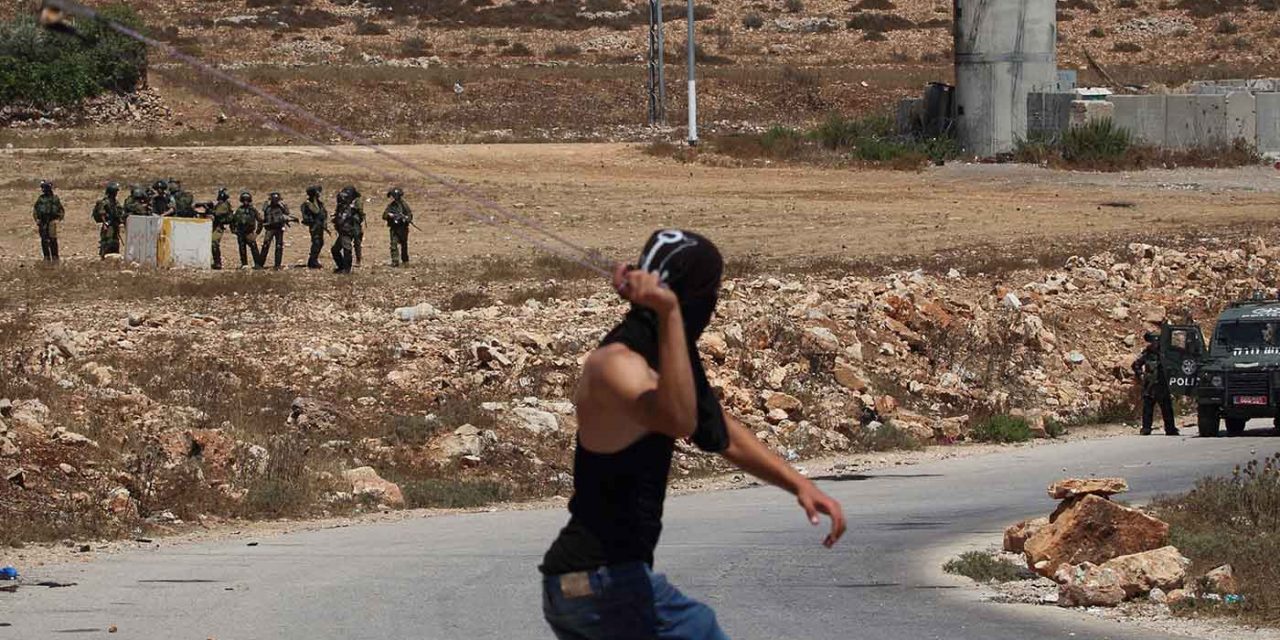 The IDF is on high alert throughout the West bank as Palestinians launch a “day of rage” in protest of recent US administration decisions and particularly Secretary of State Mike Pompeo’s announcement that settlements are not inconsistent with international law.

“Days of rage” are marked in the West Bank and Gaza Strip with demonstrations and rallies, often violent protests from Palestinian youth.

Among the factions that called for Tuesday’s protests is Fatah, whose deputy chairman, Mahmoud al-Aloul, called for stepping up protests against the administration of US President Donald Trump and Israel.

The Palestinian factions have prepared a plan for “field action on all levels to confront the occupation in light of unprecedented [Israeli] violations against our people,” Aloul said.

He strongly condemned the Trump administration and the Israeli government as a “group of gangs perpetrating several crimes against our people.”

The Palestinian leadership, Aloul added, “is headed toward ending all signed agreements with Israel in wake of the continued crimes and violations against our people.” He further called for “changing the status quo in order to protect our national cause and the future of our children.”

The Fatah leader said that in addition to the Palestinian leadership’s diplomatic offensive, Palestinians will carry out “peaceful protests against the occupation and its settlers.”

Senior PLO official Ahmed Majdalani said that the protests will continue throughout the week to voice Palestinians’ “rejection and condemnation of the Israeli-American settlement enterprise that aims to eliminate the Palestinian cause.” Pompeo’s recent announcement concerning the settlements, he said, is completely unacceptable.

“This is a battle for the existence of our people,” Majdalani was quoted by the Palestinian Authority news agency Wafa as saying. “Therefore, all the factions must actively engage in the mass protests.”