“Lebanon has been hijacked by Hezbollah” – After Beirut blasts what comes next? 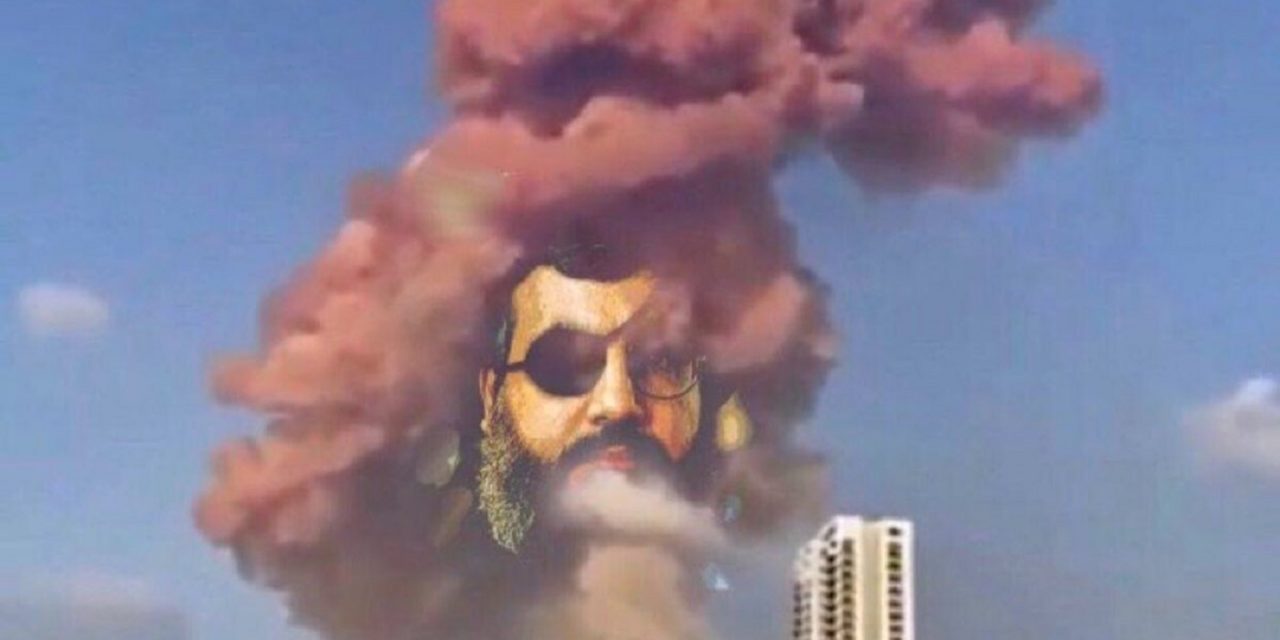 The Lebanese government has effectively been hijacked by Hezbollah, which must be disarmed. In the wake of the devastating Port of Beirut explosion the people of Lebanon are calling for change. This chilling picture of Hezbollah’s leader in the cloud of smoke from the explosion has been trending in Lebanon this week. People are saying: ‘We are told that Israel is our enemy, but we see that the enemy is right here in Lebanon’.

But there is great fear in the streets of Beirut. When you’re talking Hezbollah you’re not just referring to the terror group, which is dangerous enough, you’re also talking about its patron, the Iranian regime.

CUFI’s Erick Stakelbeck breaks down the current situation following the Port of Beirut explosion, its impact on the situation in Lebanon, why it happened, and who might be responsible.

Why has France STILL NOT banned Hezbollah?

Is Hezbollah linked to Port of Beirut blast?

UPDATE: After Beirut Blasts, Hezbollah Under Pressure — What Comes Next?Don’t miss The Watchman TV show every Thursday at 9 PM ET and Friday at 4:30 PM ET on TBN. Also, watch every Sunday night at 12:30 AM ET on the Fox Business Network.

Posted by Christians United for Israel (CUFI) on Thursday, 6 August 2020