Why has France STILL NOT banned Hezbollah? 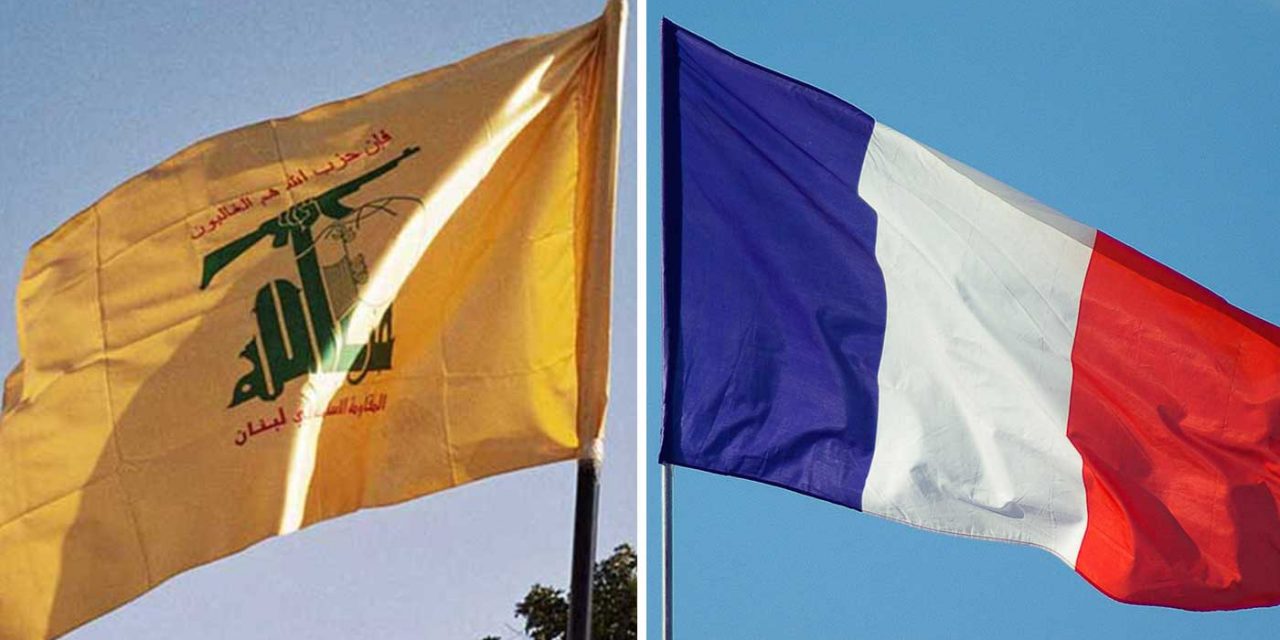 In April, Germany joined the growing list of nations that outlawed Hezbollah, the Lebanese based terrorist organisation that is under the direct control of Iran. This decision followed on from the UK, the Netherlands, the United States, Australia, Canada, Israel, the Arab League and the Gulf Cooperation Council outlawing the group.

Hezbollah is responsible for the deaths of thousands of Syrian and Lebanese civilians, is responsible for countless terror attacks against Israelis and Jews and runs a multi-million-pound crime ring in South America that funnels drugs into America and Europe. Despite its planning and carrying out of attacks on European soil, some nations have refused to outlaw the terrorist group. All of these things are to fund its main operation, the destruction of Israel. The expressed aim of the terrorist group.

Despite so many Western nations taking this stance again the terror group, France continues to refuse to recognize Hezbollah as a terrorist organization. In fact, their opposition to such a move could be blocking the European Union from taking a strong stand against the group.

France still defends Hezbollah’s “legitimacy” due to its political role in Lebanon. An artificial distinction between Hezbollah’s “political wing” and “military wing” that even the group itself does not recognize. Hezbollah’s leaders have even mocked the distinction for its farcical inaccuracy.

In establishing this distinction, France intends to preserve an open channel with Hezbollah and its representatives in the Lebanese government.

Speaking to the Times of Israel in June, France’s Ambassador to Israel, Eric Danon, said, “The mere fact that the Germans have changed their position does not necessarily mean that we have to change our position as well.”

“You would have to ask them what moment or event-triggered their change of positions,” he added. “There were reports in the press about a possible terror attack planned in Germany. Maybe this played a part? But really, to avoid speculation, you would have to ask the Germans directly as to the reasons behind this decision. For our part, we have not identified a particular event that would prompt us to change our position.”

Danon was referring to reports that Berlin changed its policy vis-a-vis Hezbollah after Israel’s Mossad spy agency, after a months-long operation to assess the group’s operations in Germany, informed local authorities of the existence of warehouses in the south of the country where the Beirut-based group kept materials used to make explosives.

Germany’s official reason for outlawing the Iranian-backed group was that it violates criminal law and “opposes the concept of international understanding.”

Peter Stano, the EU spokesperson for foreign affairs, told, EJP that the EU only bans the “military wing” of Hezbollah.

“We take note of the decision of the German Ministry of Interior on Hezbollah, which is a domestic public law decision in Germany. The EU position has not changed. In July 2013, the EU 28 Member States agreed unanimously to designate the military wing of Hezbollah under the EU sanctions regime to combat terrorism,” Stano said, adding, “They underlined that this decision does not prevent the continuation of dialogue with all political parties and does not affect the delivery of financial aid from the EU and its Member States. The EU remains committed to Lebanon’s stability.”

It seems until France changes its mind, the EU will continue to allow dialogue between the European Union and Hezbollah terrorist leaders. The same leaders who run all parts of Hezbollah.