Over 20 arson balloons from Gaza destroy fields in southern Israel 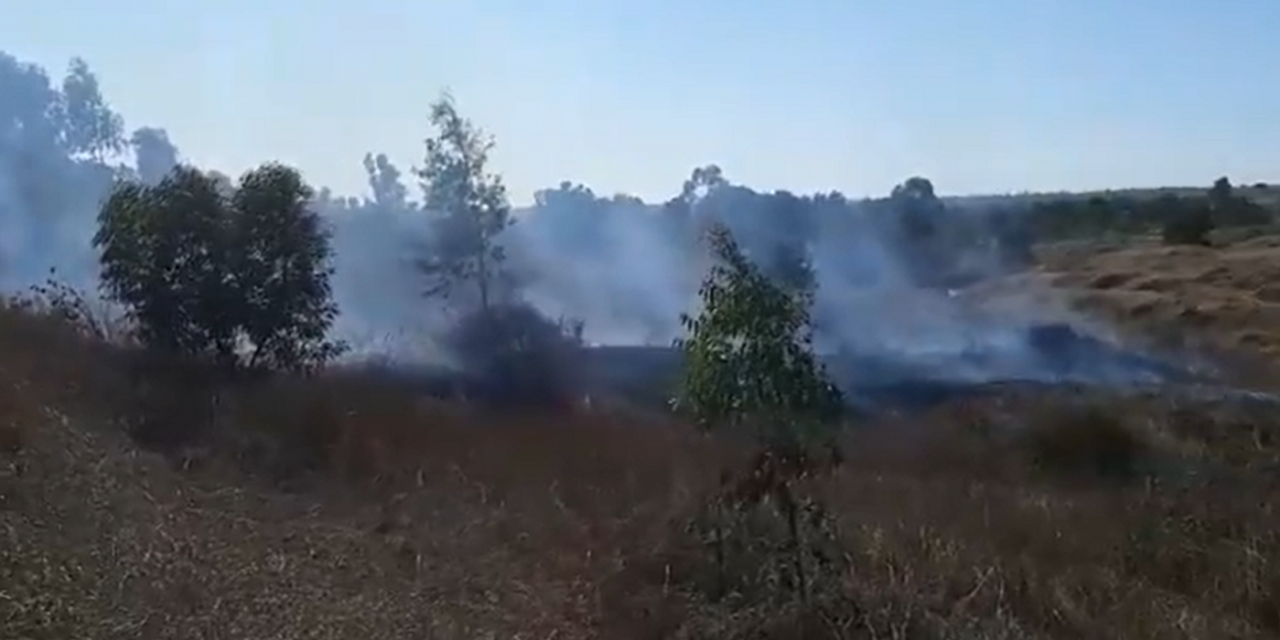 IDF aircraft struck an observation post belonging to the Hamas terror organization in the northern Gaza Strip on Sunday. The attack was in response to explosive balloons launched from the Strip into Israeli territory.

On Thursday, Palestinian terrorists floated 20 explosive balloons into Israel, signaling a new round of floating arson into Israel. It breaks several months of relative calm in Israel’s south. Balloons have arrived daily since, though in reduced numbers. On Saturday, only two balloons were launched. But on Monday morning, three explosions were heard near the southern city of Sderot believed to be from files caused by the balloons.

Meanwhile on Sunday, an Israeli construction crew came under attack.

They were working on the underground barrier that Israel has built along the entire 65-kilometer border with the Gaza Strip to prevent tunneling into Israel. When an IDF unit arrived to investigate the reports of gunfire they, too, were fired upon. The IDF responded with mortars. There were no injuries on the Israeli side.

Last week, terrorists launched a rocket from the Gaza Strip. It was intercepted by the Iron Dome. The IDF responded against Hamas terrorist targets then, too.