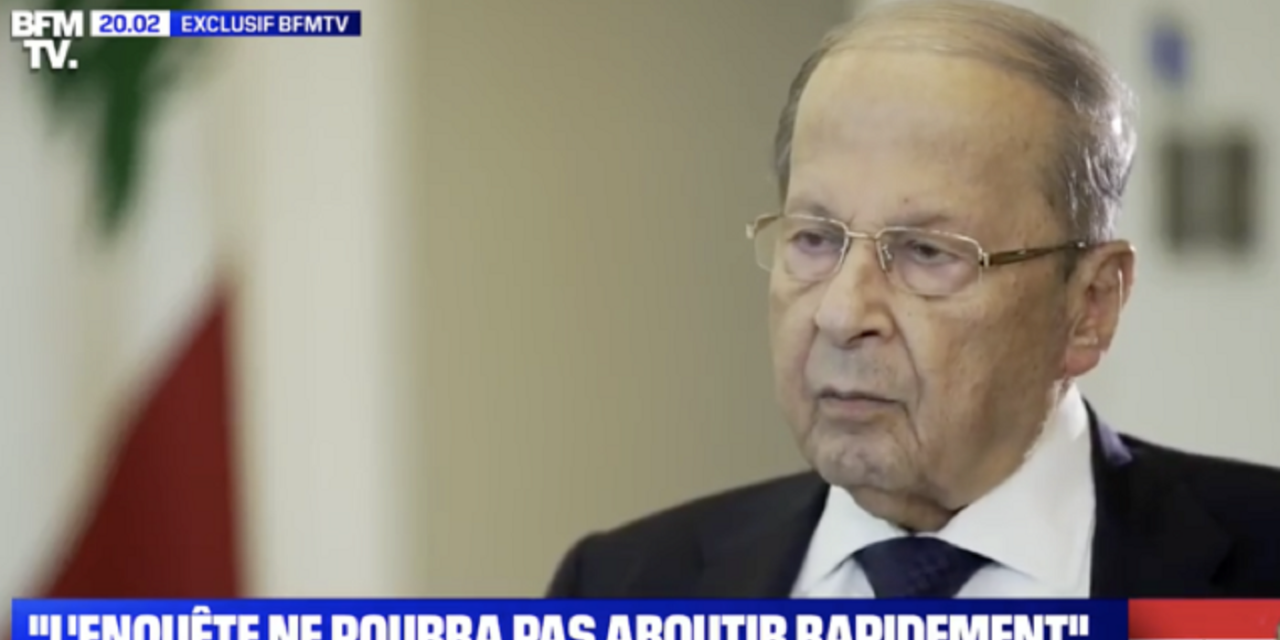 Lebanese President Michel Aoun hinted at the possibility of peace talks with Israel on Saturday, two days after the United Arab Emirates and Israel agreed to normalize relations.

Speaking with France’s BFM TV, Aoun declined to categorically rule out negotiations, stating “that depends” when asked about the possibility of ending the conflict with Lebanon’s longtime enemy.

“We have problems with Israel and we have to resolve them first,” he told the French television network without specifying.

Israel has fought two wars in Lebanon in recent decades, and Hezbollah, an Iranian-funded terror group sworn to the Jewish state’s destruction, is deeply embedded in the Lebanese government.

Aoun’s comments came after Israel and the UAE on Thursday announced an agreement to establish full diplomatic relations, marking the third such deal Israel has struck with an Arab state after Egypt and Jordan.