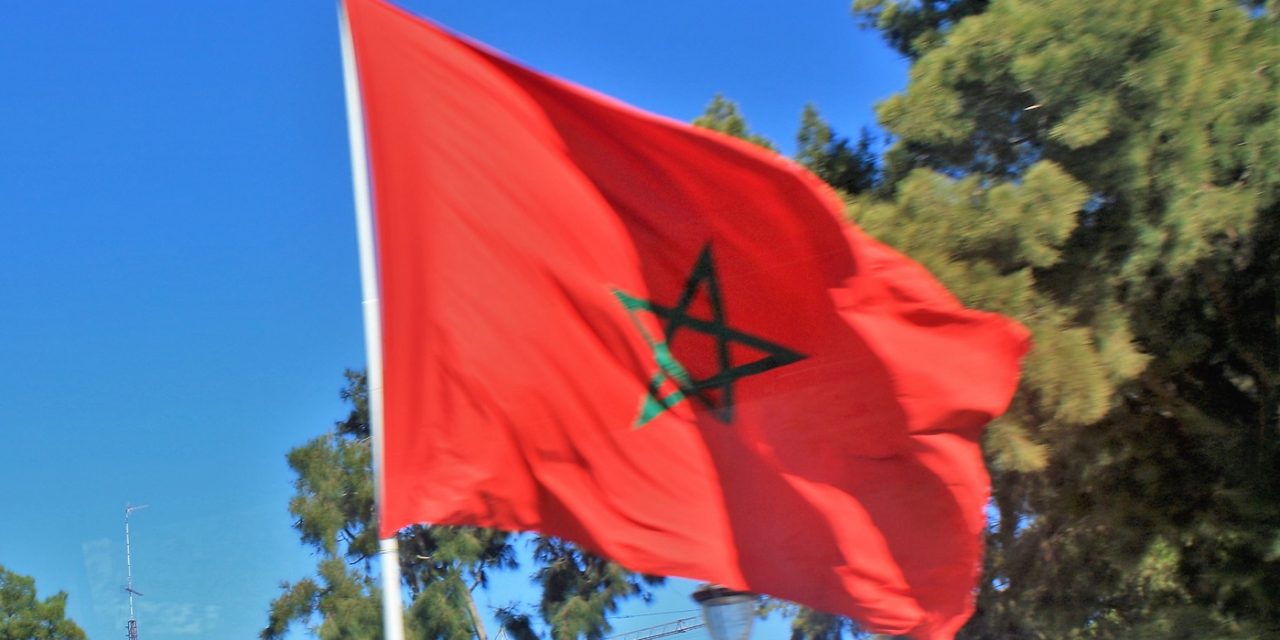 Morocco is likely to be one of the next Arab states to normalize diplomatic ties with Israel following a US-brokered agreement between the United Arab Emirates and Israel to establish relations, according to an Israeli report Friday.

Quoting unnamed US officials, the Kan public broadcaster said Morocco was seen as a likely candidate as it already has tourism and trade ties with Israel. The report also cited the North African country’s protection of its small Jewish community.

Establishing formal diplomatic ties with Israel could also improve Morocco’s relations with the US. The report said that in exchange for doing so, Rabat was seeking American recognition of its sovereignty over the disputed Western Sahara territory.

Behrain, Oman and Egypt have welcomed the historic peace agreement between the UAE and Israel.